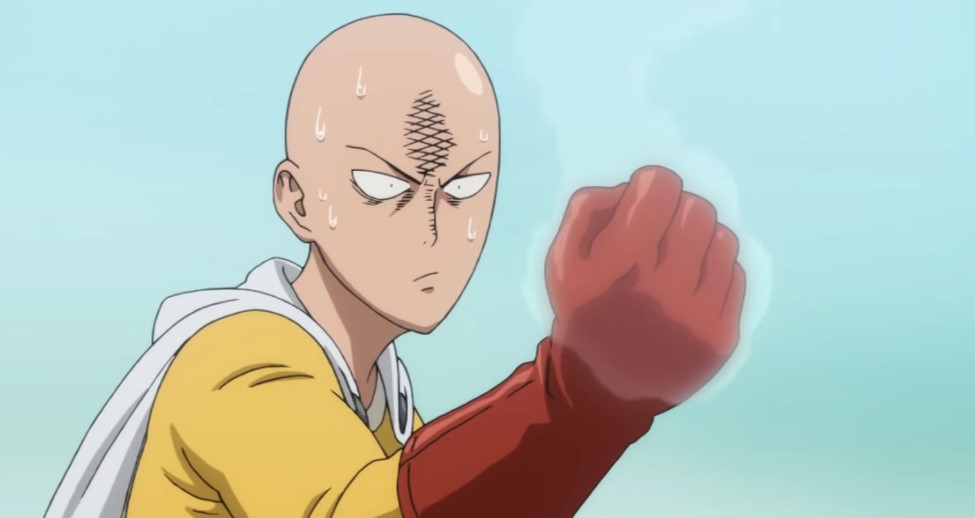 One Punch Man is an anime title that comes once in a generation, and after a successful anime, Sony is now ready to bring the world of Saitama into live-action.

According to Variety, a live-action One Punch Man is now in the works, and Sony Pictures has hired Venom writers Scott Rosenberg and Jeff Pinkner to work on the script.

Seeing that live-action adaptations of anime are already notorious for being terrible, I’m honestly not expecting too much from this live-action version of One Punch Man. I mean, even nabbing the screenwriters for Venom doesn’t feel that impressive. Besides that poor excuse for a modern comic book film, what else has Pinkner and Rosenberg worked on? The new Jumanji films? I think it’s going to be a pass for me.

Then again, there’s no use in being so negative about this upcoming film. Maybe Sony could get it right at some point, but that’s a big hypothetical. I mean, I don’t even know what the proper approach to a One Punch Man film should be. If I were to really think about it, the movie should draw a lot of inspiration from those Ultraman and Super Sentai shows, and have a leading man that could be funny and intimidating at the same time.

Also, I think this is a no-brainer, but Saitama has to be played by an Asian actor.

No release date has been set for Sony’s One Punch Man, but it’s likely Sony will want something out by 2022.