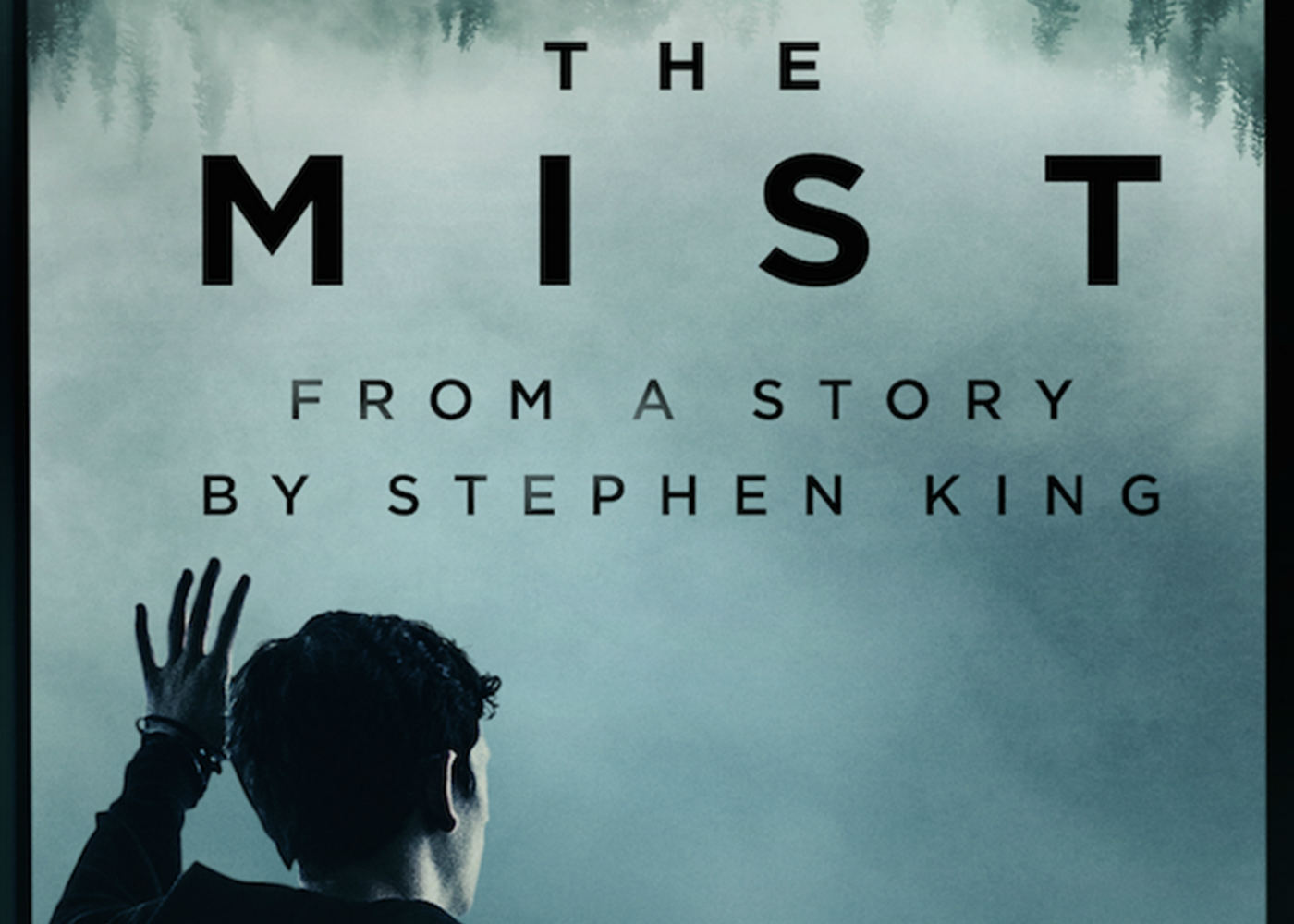 Side stepping the question as to whether another re-imagining of Stephen King’s The Mist is necessary, what with Frank Darabont’s superb 2007 exercise in bleak horror still etched in our minds, we’re instead focusing on how impressive the new trailer for Spike TV’s interpretation of the book is. Take a look if you dare.

Debuting on June 22nd in the US, but with no indication of a UK airdate at the time of writing, the ten-part mini-series promises to be more faithful to King’s much loved 1980 novella, which had its ending drastically changed for the 2007 movie.

When an event disrupts the idyllic lifestyle of its inhabitants, the distraction is enough for the townsfolk to ignore the strange mist that begins smothering their home, destroying everything in its path. Separating Maine from the rest of the world, it forces the residents into a Dawn of the Dead style shopping mall lockdown, pitting them against eachother, as well as the numerous beasties waiting in the mist. Societal rules begin to crumble, religious factions’ pop-up, convinced we’re being punished by God, and nobody is coming to help.

The trailer is full of gruesome monsters, even if the creators insist that it isn’t a creature feature, rather a study on fear, there’s still plenty of impressive imagery to make wading into the mist an intriguing prospect.

Stephen King is hot property this year, with the first parts of The Dark Tower and IT scheduled for release later in 2017, so let’s hope they can all deliver on the literary potential.