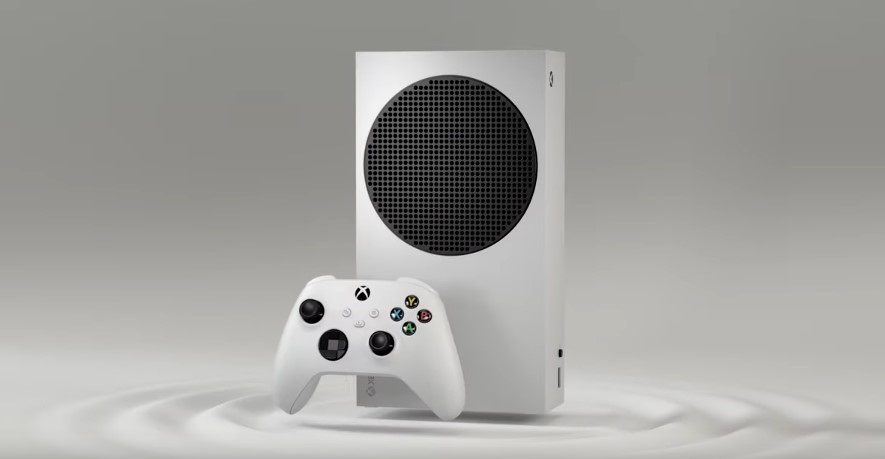 Microsoft and Sony had just launched their next-gen consoles late last year, and while the PS5 may be the king when it comes to exclusives, the Xbox Series X|S is still a marvel of technology. But what’s more, it looks like Microsoft is looking to add some more edge to their gaming branch but removing the need for an actual console.

As per The Verge, Microsoft has just announced that they will be working with TV manufacturers on an Xbox app which will allows players to play Xbox games without the need of a console, just a controller. This said to be possible via xCloud streaming technology and a dedicated streaming stick.

Head of gaming experiences and platforms at Microsoft Liz Hamren had this to say about the announcement:

“We’re working with global TV manufacturers to embed the Game Pass experience directly into internet-connected TVs so all you’ll need to play is a controller.”

We don’t know when the app will be available yet, but we should probably hope to see more of this in detail with Microsoft’s E3 showcase on June 13.

Despite this divergence on the console path, IGN reports that Microsoft is still adamant that consoles are the ‘flagship experience.’ A lot of fans do admit that this announcement seems kind of odd for Xbox, considering that they had just launched a console less than a year ago, and now they’re touting a system that would render them obsolete in the future.

Hopefully we’ll get to see more of this cloud-based Xbox app during the Xbox showcase at E3 2021 on June 13.