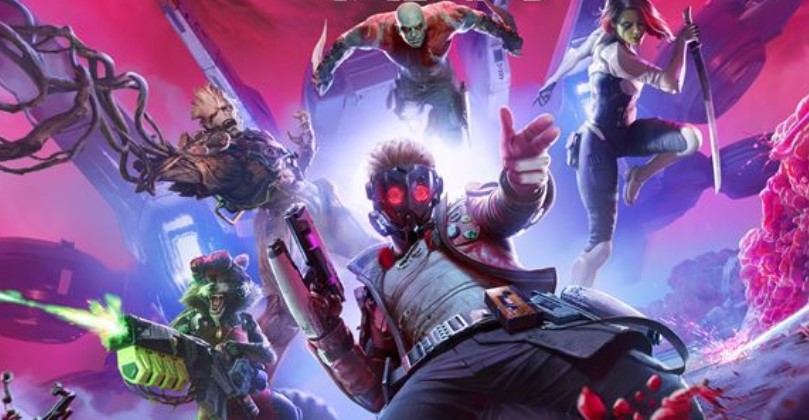 As it turns out, rumors were true, and Square Enix has just officially revealed gameplay for their upcoming Guardians of the Galaxy game. Though a lot of people got to see the trailer, SE has released a deep dive of the game to give players an inside look at the mechanics and how everything was designed.

Watch the deep dive video for Guardians of the Galaxy down here:

Get an inside look at Marvel’s Guardians of the Galaxy with the development team at Eidos-Montréal, their creative collaborator Bill Rosemann (VP, Creative at Marvel Games) and a special guest: award-winning comic book artist Dan Abnett.

Though the game is named Guardians of the Galaxy, players will only be able to take control of Star-Lord. Even if that is the case, players will also have a chance to use the special skills of the other Guardians and make decisions that would affect the course of the story.

If anything, the game is designed in a similar way to SE’s Avengers, where the look is original, but clearly based off the MCU counterparts. Even if that’s the case, it would be great if we could get a different bunch of cosmetics, even skins that are accurate to the Marvel films.

Fire up Star-Lord’s jet boots for a wild ride across the cosmos in this third-person action-adventure game, a fresh take on Marvel’s Guardians of the Galaxy. With the unpredictable Guardians at your side, blast your way from one explosive situation to another, with original and iconic Marvel characters caught in a struggle for the fate of the universe. You got this. Probably.

Marvel’s Guardians of the Galaxy is set to come out for the PS4|PS5, Xbox Series X|S, and PC this Oct. 26.