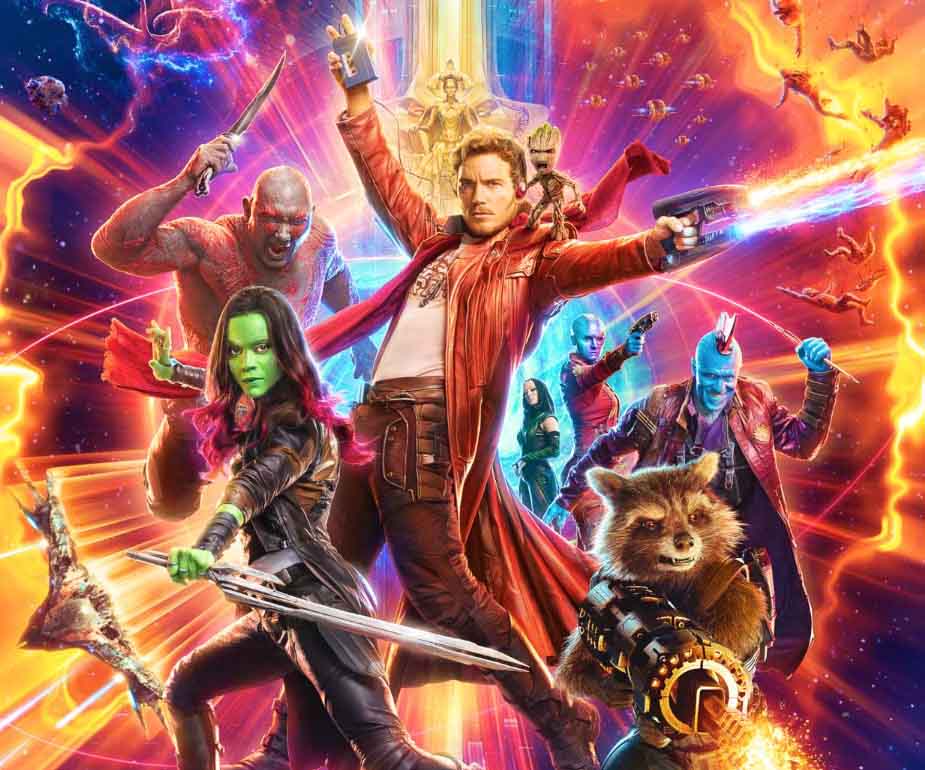 It’s no mystery that Square Enix kind of flopped when they released Avengers: A-Day, and though the studio has been criticized for mishandling the Marvel IP, it looks like they won’t be stopping anytime soon. This time, word has it that the studio is planning to make a huge Marvel in E3.

As per Jeff Grubb’s Game Mess (via The Gamer), Square Enix is set to make a reveal for a Guardians of the Galaxy game. We don’t know if this will actually be announced at E3 (Electronic Entertainment Expo) 2021, but seeing as the studio may want to keep building hype for their Marvel games, a preview would probably be better if it was released sooner rather than later.

While Avengers may still be getting flak despite its DLC releases, some (specifically myself) are giving Square the benefit of the doubt when it comes to a Guardians game. Though the studio wasn’t able to translate their style into a franchise like the Avengers, Square’s penchant for colorful visuals and characters could fit right in when it comes to a property like Guardians of the Galaxy. Heck, they can model it after Kingdom Hearts with the Guardians being able to travel from planet to planet. It would also be great if we could take control off different characters and switch between them in battle (just like in Final Fantasy VII Remake). Top that off with a 70s soundtrack, and you may have a hit Guardians game.

Then again, these are just thoughts off the top of my head. I’m sure any person with more experience with game development would have a better idea. Let’s also take note that this news of a GOTG game is just a rumor. I guess we’ll just have to wait until E3 2021 to find out.