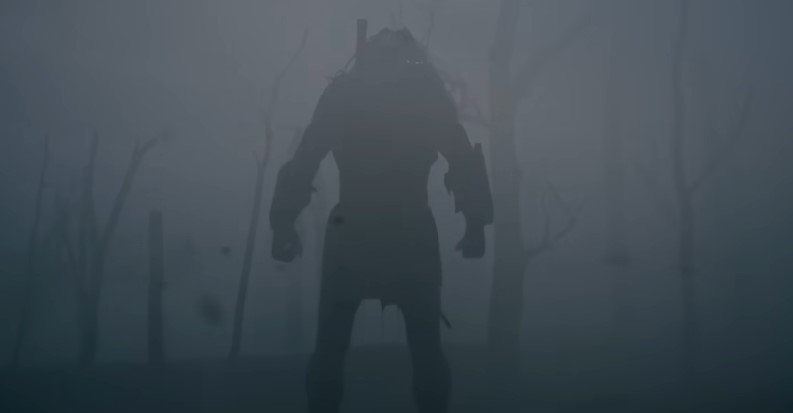 This Friday will see the premiere of Prey which will be a new twist on the Predator franchise, taking place 300 years before the first movie. Just in, we have a new featurette teasing this ancient predator and the more primitive versions of the weapons we see in the first movie.

Besides the different look, the predator in Prey is wielding weapons that are earlier versions of his classic gear in the first Predator. While he does have some familiar gear, he also has some new props as well, like the shield that unfolds like Kratos’ in God of War.

I have to say, the Predator’s new mask is also pretty neat, and I can’t wait to see the whole suit when the movie finally premieres.

Admittedly, the Predator franchise hasn’t been doing so hot with the last two attempts to reboot the series, but this could be the game-changer that the studio needs to inject some new interest in the IP. Besides the new predator, I think Amber Midthunder looks fantastic in the movie, and I can’t wait to see the predator go up against a team of ancient warriors, who I’m sure will also give the creature a run for its money in Prey.

I mean, why else would the predators keep coming back to Earth to hunt humans?

Catch Prey when it starts streaming this Friday on Hulu.