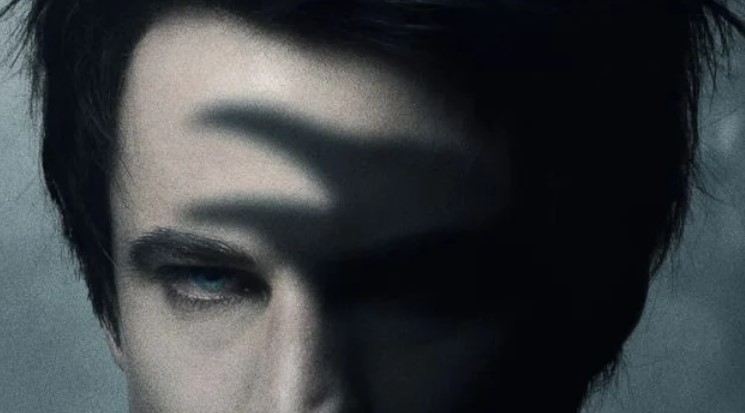 TUDUM 2021 had given us a look at the adaptation of Sandman, and at the center of it is Tom Sturridge’s Morpheus/Dream. The series is set to feature more of Dream’s siblings –i.e., the Endless—and though they don’t feature in the teaser, two other Endless can be seen in some character posters that have been officially released.

Though the Endless in the comics essentially look the same with their pale skin and dark hair, it looks like the series is going a different direction. Desire is still androgynous, but now they have blonde hair. Death is also black now, and she doesn’t seem to have her trademark face tattoo. If you read the comics though, the Endless frequently change form and even species; so we’ll just have to wait and see what happens on the show.

Admittedly, Netflix’s first look of Sandman was pretty tame, and if you’ve read the comic, you’ll know that the comic has visuals that are just as rich as the lore. Hopefully, we get a more visually dazzling trailer when the release date draws closer, whenever it is.

A rich blend of modern myth and dark fantasy in which contemporary fiction, historical drama and legend are seamlessly interwoven, The Sandman follows the people and places affected by Morpheus, the Dream King, as he mends the cosmic–and human–mistakes he’s made during his vast existence.

No release date has been set for The Sandman, but fans are hoping that the series could make its debut before the year ends.