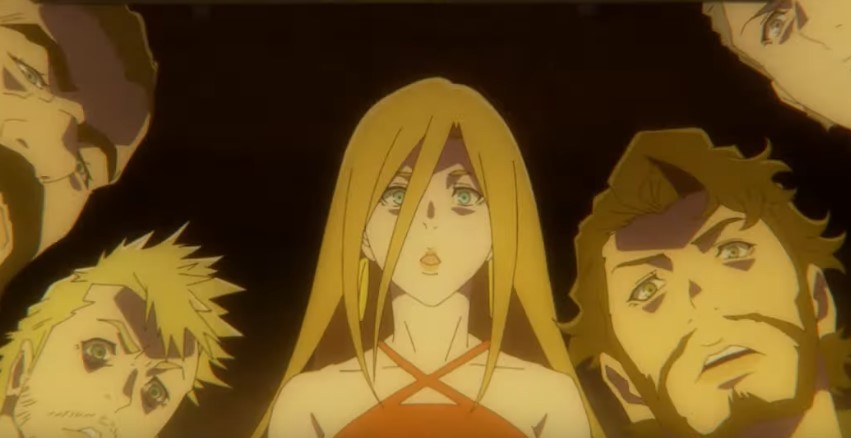 Netflix continues to make good on their deal with Mark Millar, and though Jupiter’s Legacy has been cancelled, Netflix has unveiled their next ‘Millarworld’ project – Super Crooks, a spinoff of JL. The show is going to be an anime adaptation, and we just got our first trailer thanks to TUDUM.

Check out the Super Crooks anime trailer down here:

In this anime adaptation, small-time crook Johnny Bolt recruits the ultimate crew for one last heist — for real! From comic book legend Mark Millar, this super-powered heist story about eight super-villains is jam-packed with action and told in 13x 30-minute episodes lushly produced by Bones.

In case you think the animation style looks familiar, that’s because Bones is the same studio that makes hit anime My Hero Academia and Fullmetal Alchemist: Brotherhood. While Amazon Prime Video’s Invincible certainly draws inspiration from anime, it’s going to be interesting to see a show that’s actually developed by a studio that’s behind one of the most popular anime today.

With Amazon’s The Boys and Invincible being bunched together by fans for its R-rated superhero takes, it looks like Netflix is putting two together for Super Crooks. Then again, it’s possible that this title could be on the more wholesome side of things. I guess we’ll just have to wait and see what happens.

Super Crooks is admittedly the tip of the iceberg when it comes to Millarworld properties, and we know that titles like American Jesus, The Magic Order, Huck, and Reborn are in development.

Catch Super Crooks when it hits Netflix on Nov. 25.