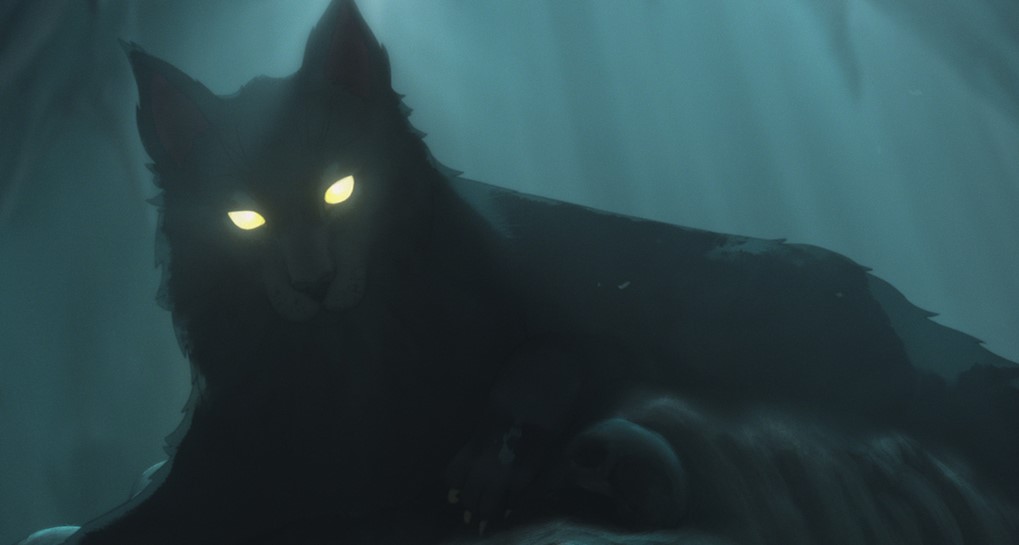 After years in development, The Sandman has finally come to Netflix, and the show has actually gained a lot of critical praise.  Just in, Netflix has dropped a bonus episode which features an adaptation of two stories from the comics—Calliope and A Dream of a Thousand Cats.

From the mind of Neil Gaiman, a two-part bonus episode of THE SANDMAN, featuring the stories "A Dream of a Thousand Cats" and "Calliope," is now streaming only on Netflix. pic.twitter.com/0z71QUNStG

A two-part bonus episode of The Sandman — based on the stories Calliope and A Dream of a Thousand Cats — is now on Netflix pic.twitter.com/3MBoJAZHuT

Since I imagine it would be hard to wrangle some actual cats and too expensive to use CG cats, the episode has opted to animate the cat segment; however, the ep does feature a star-studded cast which includes Sandra Oh, James McAvoy, David Tennant, and Michael Sheen. Even Neil Gaiman is providing his voice for the Crow.

The Sandman has always leaned in on its trippy fantasy elements, and though there is one overarching story, it’s great that we’re actually getting some of these short stories featuring different characters. Besides this cat episode, I’m sure Gaiman and his team could open the show up more for some non-conventional adaptations.

There is another world that waits for all of us when we close our eyes and sleep — a place called the Dreaming, where The Sandman, Master of Dreams (Tom Sturridge), gives shape to all of our deepest fears and fantasies. But when Dream is unexpectedly captured and held prisoner for a century, his absence sets off a series of events that will change both the dreaming and waking worlds forever. To restore order, Dream must journey across different worlds and timelines to mend the mistakes he’s made during his vast existence, revisiting old friends and foes, and meeting new entities — both cosmic and human — along the way.

The Sandman is now available for streaming on Netflix.