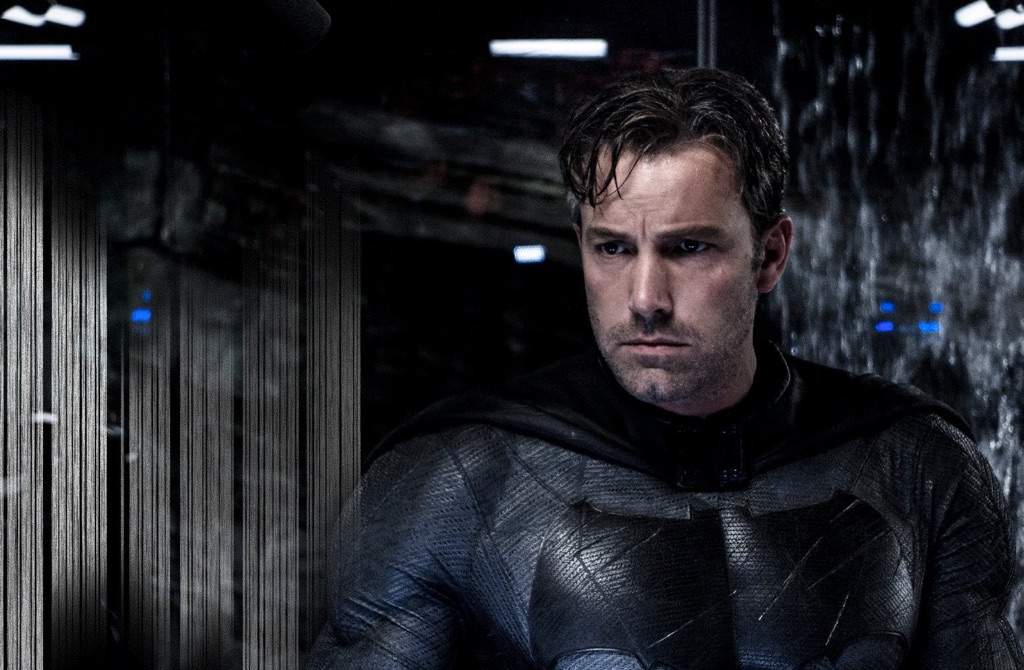 The tentatively titled The Batman film is now home to several quick turn arounds. The dust hadn’t even settled on Ben Affleck’s departing the director’s chair when Matt Reeves was revealed as a frontrunner to replace him. Reports stated the Dawn of the Planet of the Apes director was in talks with WB. At the time, it seemed a done deal, as he was “committed” to the project minus officially signing his name to it. According to The Hollywood Reporter, however, he won’t be signing any dotted lines soon.

THR reports that Reeves was indeed in negotiations, but such talk has now ceased. At the time of writing, no reason behind his departure has been given. The publication does note “that talks could resume when heads cool.” No clarification on what that entails is known either. In the midst of the Cloverfield director appearing at the head of the conversation, WB was also said to be eyeing Don’t Breath’s Fede Alvarez, as well as Ridley Scott. Whether or not those two will be approached next remains to be seen.

Unfortunately, The Batman seems to be shuffling through a “Lemon Dance” of sorts not too dissimilar from another DCEU feature, The Flash. Last spring, Seth Grahame-Smith, who was set to make his directorial debut, exited that project. Not long after, Dope’s Rick Famuyiwa was brought aboard to helm the film. He stepped down last fall. Both directors cited “creative differences” as their reason for departing. Might this be what led Matt Reeves to reconsider his commitment? It’s certainly not beyond the realm of possibility. Interestingly enough, there’s still no news, and seemingly no rumors, surrounding who will fill The Flash’s empty director’s seat.

The wait begins for another round of “who will direct Batman?” At this juncture, we can only hope the studio and Affleck pick the right person.