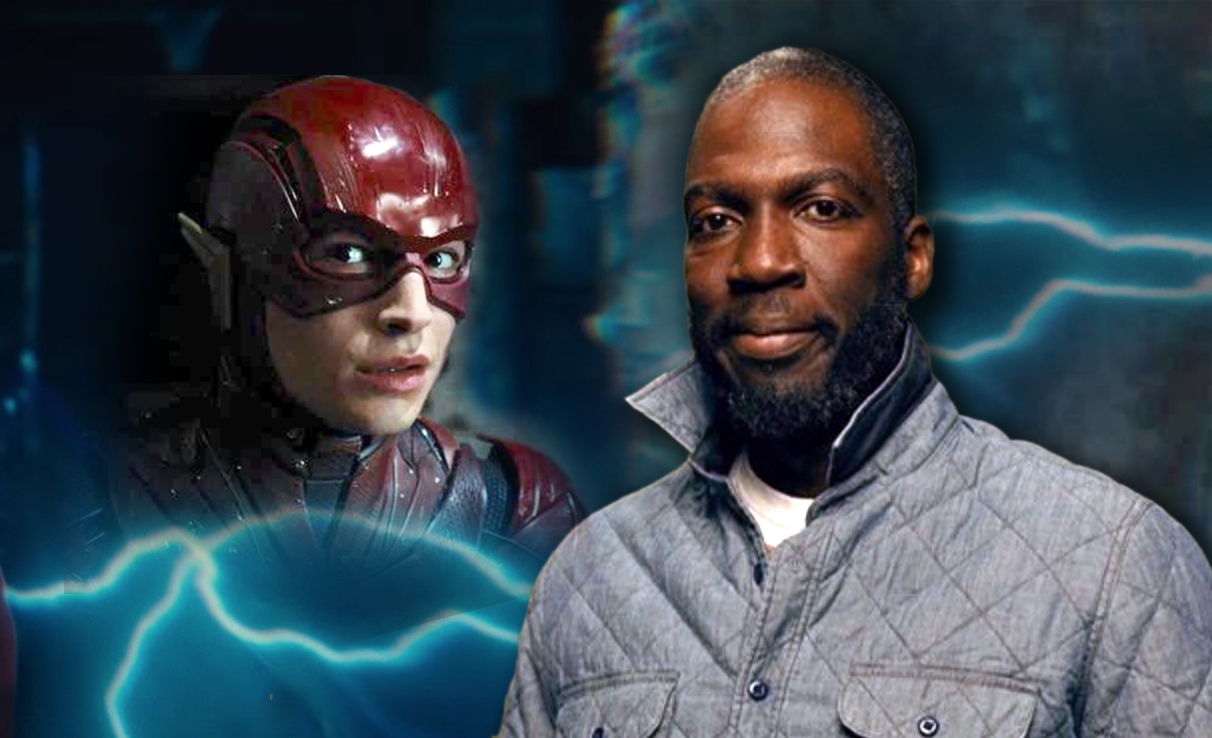 The Flash film’s director, Rick Famuyiwa, has left the project. According to THR, creative differences have once again divided those involved. This is all too familiar to fans of the Scarlet Speedster, as the original director, Seth Grahame-Smith, departed in April.

Famuyiwa told THR the following in a statement:

“When I was approached by Warner Bros. and DC about the possibility of directing The Flash, I was excited about the opportunity to enter this amazing world of characters that I loved growing up, and still do to this day.”

“I was also excited to work with Ezra Miller, who is a phenomenal young actor. I pitched a version of the film in line with my voice, humor, and heart. While it’s disappointing that we couldn’t come together creatively on the project, I remain grateful for the opportunity. I will continue to look for opportunities to tell stories that speak to a fresh generational, topical, and multicultural point of view. I wish Warner Brothers, DC, Jon Berg, Geoff Johns, and Ezra Miller all the best as they continue their journey into the speed force.”

His words seem to indicate that tone was one of the major issues hindering their progress. However, THR also reports that other sources claim Famuyiwa’s “vision of making a movie with more edge” didn’t correlate with what WB has in mind. And now we have to ponder how far back this will push the film’s production and eventual release. Pre-production was already underway, with production proper set to kick off in March of 2017.

Why do director’s keep walking away? Is there a Zoom looking to wreak havoc on The Flash movie’s success? This also raises the question of whether other DCEU directors are facing similar issues, but in a less-public fashion. We surely do hope not.

Who do you think should be brought aboard next? Tell us your thoughts in the comments below.

The Flash is slated for a March 16, 2018 launch, but we’ll have to wait and see if this news will change things.