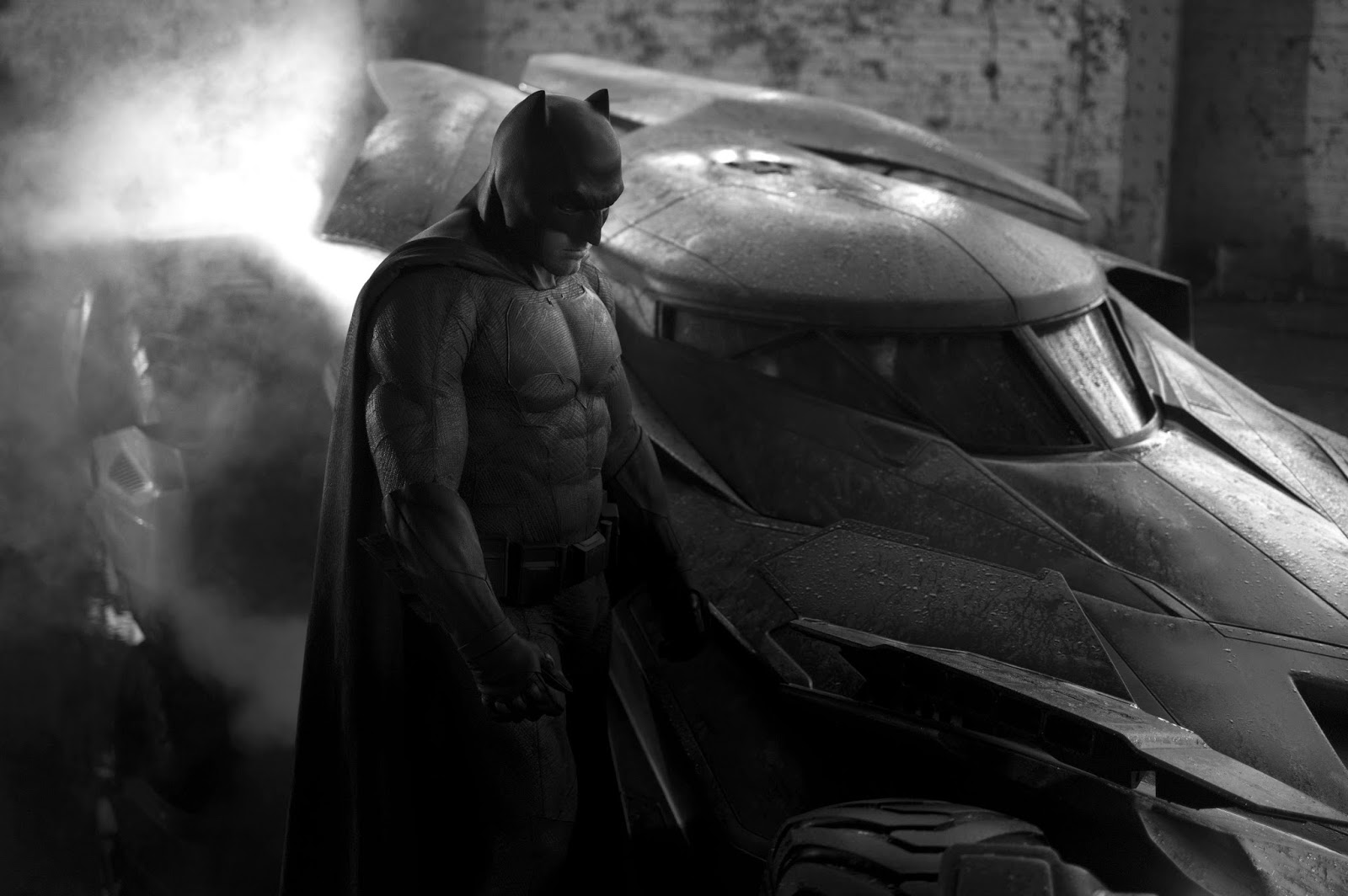 Welp, that was quite a quick turnaround. Several days after Ben Affleck announced he was no longer helming his solo Batman film, he and WB have found a replacement. Matt Reeves has brought many a character to life on the big screen, including remarkably intelligent apes, and now he’ll be taking on the Dark Knight, reports Variety. However, the publication notes the deal hasn’t been officially signed, though the director has committed to the project. Reeves’ filmography exceeds impressiveness with titles such as Cloverfield and Dawn of the Planet of the Apes under his belt. The latter’s highly-anticipated sequel, War for the Planet of the Apes, opens in theaters this summer, so the director must be feeling pretty good right about now.

Reeves had reportedly been high up on WB and Affleck’s shortlist for potential directors. Now that he’s landed the job, we await news on when production will officially kick off. Presumably, it won’t begin in earnest until after the sequel to Apes launches this summer in July. If so, hopefully this will give Affleck some much needed R&R after his incredibly busy 2016.

The Cloverfield director is an interesting pick, for some he’s likely an unexpected one, as well. This will be his first time diving into the world of superheroes and comic books. However, one thing is absolutely, positively certain — he’s a damn good storyteller. If there’s anything the DCEU could use more of, it’s that. Not that the universe’s current directors aren’t good at what they do, but it’s always nice to see a fresh perspective coming in.

This news comes hot on the heels of a report stating that both Warner Bros. and Ben Affleck are “very happy” with the film’s latest script. It’ll be interesting to see how the next several months pan out. For now, things are starting to look up. Here’s to hoping that momentum is maintained until the film finally opens in theaters on its undisclosed, and probably not yet decided, release date.