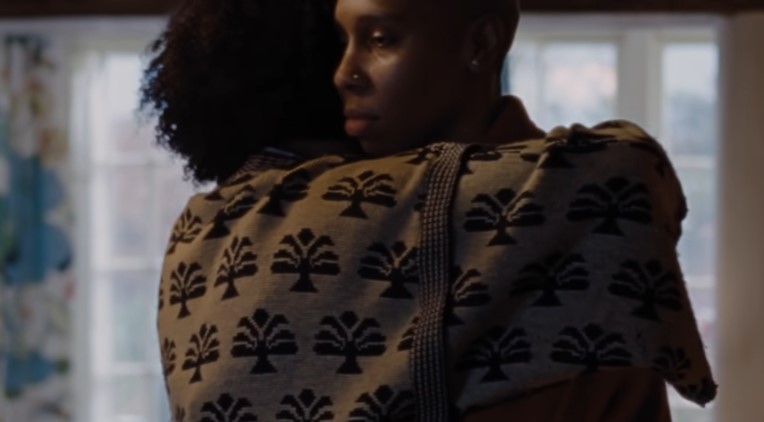 Fans were shocked to find out that Aziz Ansari’s Master of None was coming back for a third season in May. After the show’s years-long hiatus (and Ansari’s bought with the #MeToo Movement), the show will be making a return, but this time, the story won’t be focusing on Dev, but rather his friend Denise.

The Emmy Award-winning MASTER OF NONE returns with a new season that chronicles the relationship of Denise (Emmy Award winner Lena Waithe) and her partner Alicia (BAFTA winner Naomi Ackie). Directed by series co-creator and Emmy winner Aziz Ansari, and scripted by Ansari and Waithe, this new season is a modern love story that intimately illustrates the ups and downs of marriage, struggles with fertility, and personal growth both together and apart. Fleeting romantic highs meet crushing personal losses while existential questions of love and living are raised.

It’s interesting that Denise should be the focus of this show, as her episode from the second season, Thanksgiving had earned her (and Ansari) a Primetime Emmy for Oustanding Writing for a Comedy Series.

As for the series itself, there are a lot of trademark elements that make Master of None such a unique show, from the visual style to the choice of music. While I would have liked to see Ansari in front of the camera again, I’m also excited to see him just honing his directing skills with this season.

Catch Master of None presents Moments in Love when it returns on May 23 on Netflix.