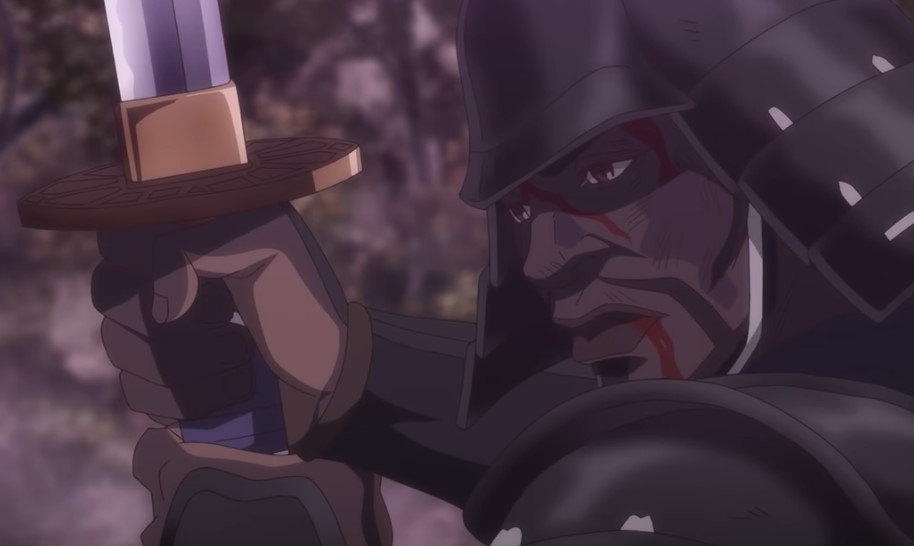 The legend of the black samurai Yasuke can be found all over the internet, and it was considered as the inspiration behind the anime Afro Samurai. Now Netflix is set to bring their own take on the Yasuke legend, and we have a new trailer featuring the voice of Lakeith Stanfield (Judas and the Black Messiah, Atlanta).

In a war-torn feudal Japan filled with mechs and magic, the greatest ronin never known, Yasuke, struggles to maintain a peaceful existence after a past life of violence. But when a local village becomes the center of social upheaval between warring daimyo, Yasuke must take up his sword and transport a mysterious child who is the target of dark forces and bloodthirsty warlords.

Compared to the first teaser, this official trailer shows us a lot more of the action and magic, and we actually get to see hints of Yasuke’s origin. What’s cool is, the costumes that Yasuke dons in the trailer pretty much line up with some of the historical art of the character. He may not have had magical battles, but this at least this anime plans to have some historical accuracy.

Admittedly, I thought some of the voice acting in the first teaser was a bit iffy, but it looks like this preview showcases Stanfield’s acting in a better light. We don’t know how long Netflix wants to keep Yasuke’s story going, but we’ll just have to wait and see how things pan out during the premiere.

Catch Yasuke when the series comes out on Netflix on April 29.