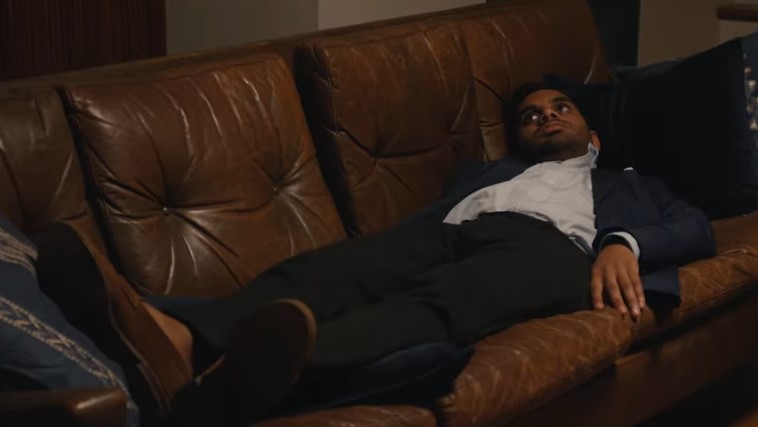 Aziz Ansari’s Master of None had been on hiatus on Netflix since 2017, and after Ansari’s #MeToo accusations back in 2018, he has pretty much been absent from the public eye; save for his stand-up special Right Now. What’s interesting is, Ansari’s Master of None is making a return out of the blue and it’s been announced for a premiere next month.

This was shared by @NetflixQueue, and they’ve revealed that Master of None will be coming back in May:

Here's just a taste of what's coming to Netflix (in The US) this May! pic.twitter.com/adTg3mwxEd

We don’t have any official details about Master of None 3 yet, but Variety reports that the series could focus more on Lena Waithe’s character Denise. Back in January, reports were also coming out that Naomi Ackie (The Rise of Skywalker) had joined the cast, and that the series will be shot in London; where Ansari had moved after the accusations came out.

Back in 2017, Ansari had said that he didn’t know what a third season would be about, as he doesn’t, ‘have anything else to say about being a young guy.’ With the global pandemic and 2018 controversy, it’s possible that Ansari may have found some other experience to draw from. Or, if the rumors are true, Dev could be taking a backseat so that Denise could tell more of her story.

No release date has been set for the return of Master of None, but the show is set for a comeback sometime in May. In the meantime, you can check out the first two seasons now available on Netflix.