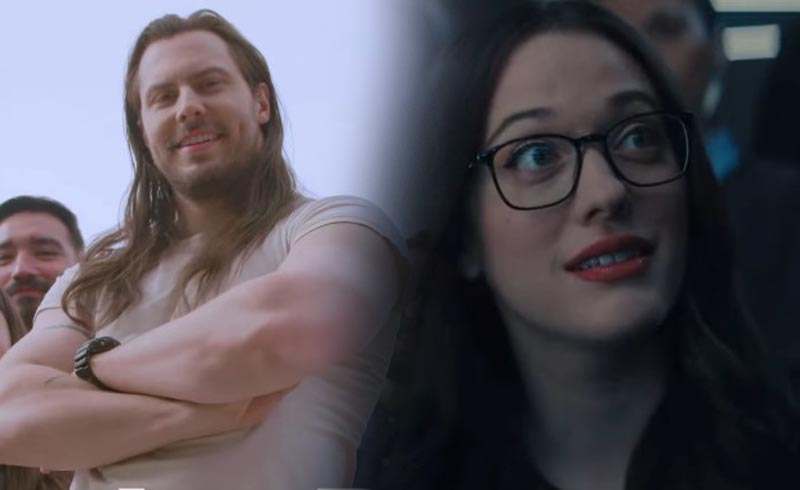 Kat Dennings had recently gotten back in the Marvel radar with her appearance in WandaVision, and though we don’t know when she’ll be making an appearance soon, Dennings has just made a huge announcement on her social media.

As per Dennings, she has just been engaged to professional party rocker Andrew W.K.:

According to People, Denning had only recently revealed that she was going out with W.K. as she made a post about them on May 10. And now not a week later, we have the announcement that the two are engaged.

Just in case you’re still curious about W.K., you can check out any of his songs like Long Live the Party, Party Hard, It’s Time to Party, and Party Party Party. W.K. is always known for his hyperactive stage presence, but besides his musical performances, he has a great sense of humor and is very fascinating to watch in interviews. Watch this interview W.K. did with Conan back in 2007:

In the same week where the internet was puzzling over Ben Affleck and Jennifer Lopez getting back together after seven years; and John Mulaney dating Olivia Munn barely a week after divorcing his ex-wife; this pairing between Dennings and W.K. seems to be the most wholesome and uncomplicated one yet.

Then again, we can’t really tell from where we are. What we do know is that both fans of Dennings and W.K. are wishing the couple the best, and it would be great to see how the two move forward from here.