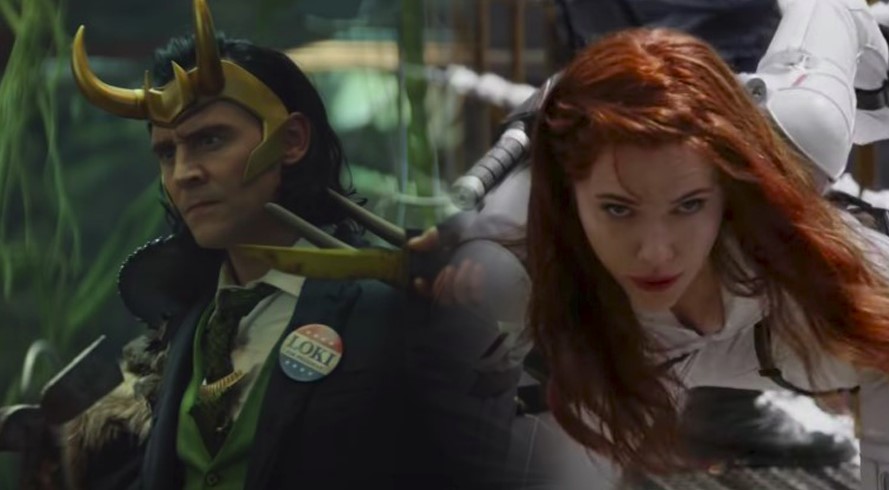 Though 2020 may not have seen any Marvel material released, the studio is looking to make up for it with 2021. We already had some great content with the release of WandaVision and The Falcon and The Winter Soldier, and now we have new clips for upcoming MCU entries Loki and Black Widow.

This clip from Loki has the God of Mischief being introduced to Agent Mobius (Owen Wilson). While it’s just a short clip of them talking, it does have some exposition of Loki’s part, explaining who the TVA are, and what their responsibilities are to the timeline.

As for the Black Widow clip, it has Natasha (Scarlett Johansson) and Yelena (Florence Pugh) making a run from what we can assume is another Black Widow agent. We have a little action from Yelena’s part, and we also have more insight as to her dynamic with Natasha.

Admittedly, it’s gotten hard to be excited for the Black Widow movie since it’s been delayed for more than a year. We don’t know how much Marvel plans to reveal, but hopefully the movie finally makes its July slate.

As for Loki, the character has always been a fan favorite, and it’s going to be interesting to see how he handles his own series without Thor. With previous series having cameos, it’s very likely Loki will have one as well. Though Thor is the obvious choice, it would be great to have some time-travel/multiverse fun with the story. How about a young Stan Lee? Or maybe Edward Norton’s Bruce Banner?

Catch Loki when it comes out on Disney+ on June 9. Black Widow hits theaters and streaming a month later on July 9.