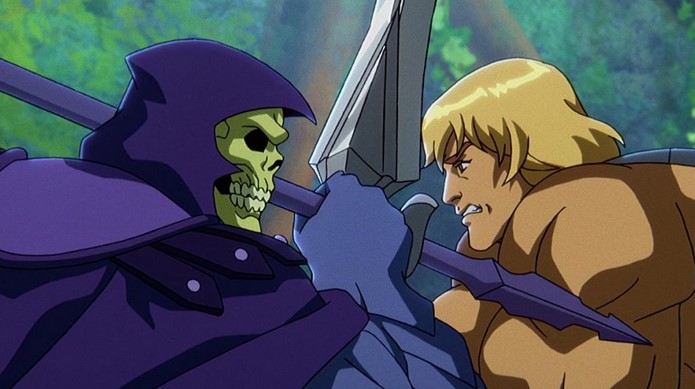 After their successful reboot of She-Ra, Netflix is now primed to release their remake of He-Man and the Masters of the Universe with Kevin Smith. Part 1 of Masters of the Universe: Revelation is set to premiere this July, and we have our first stills for the series featuring characters He-Man, Skeletor, and so much more. 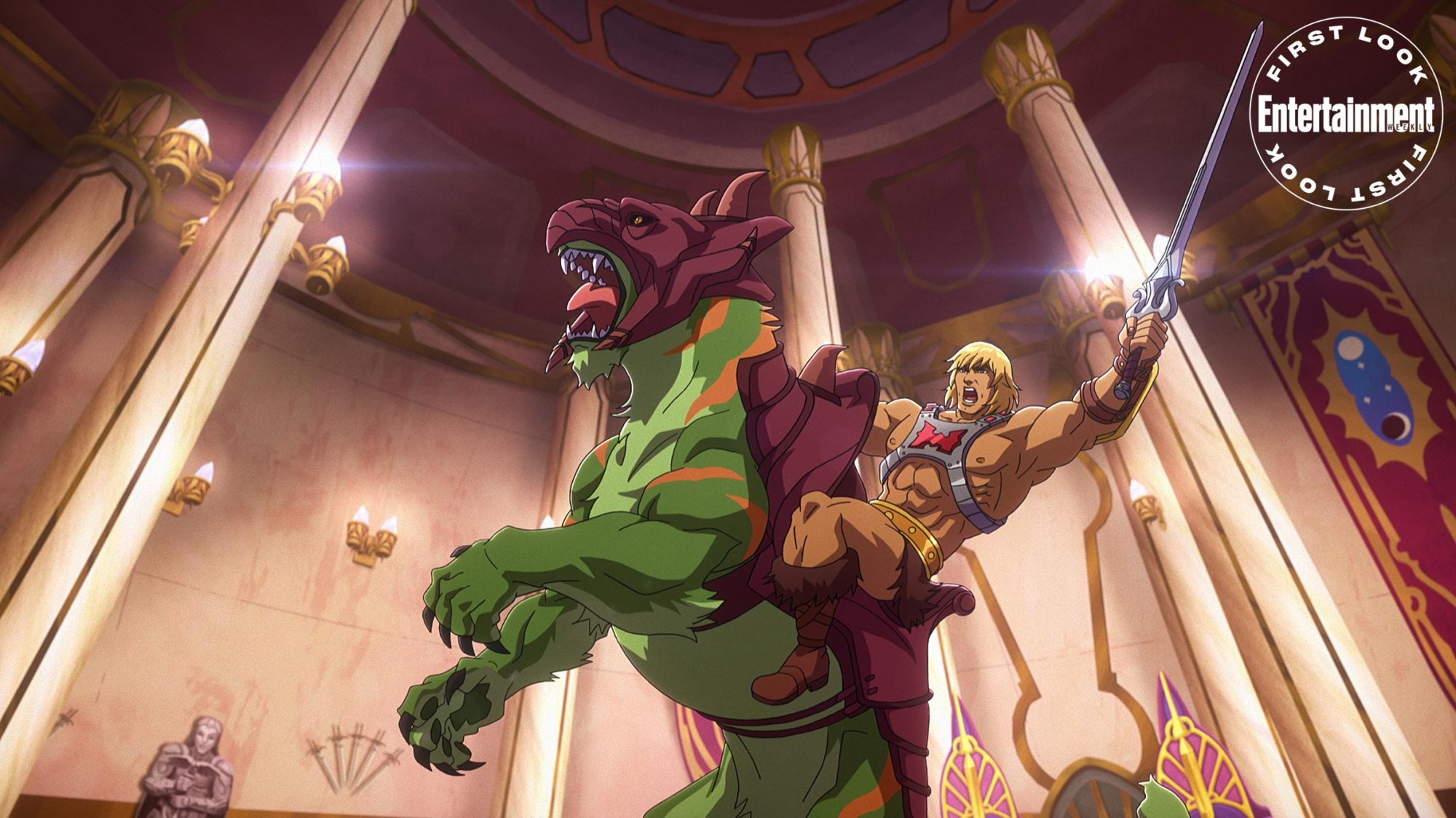 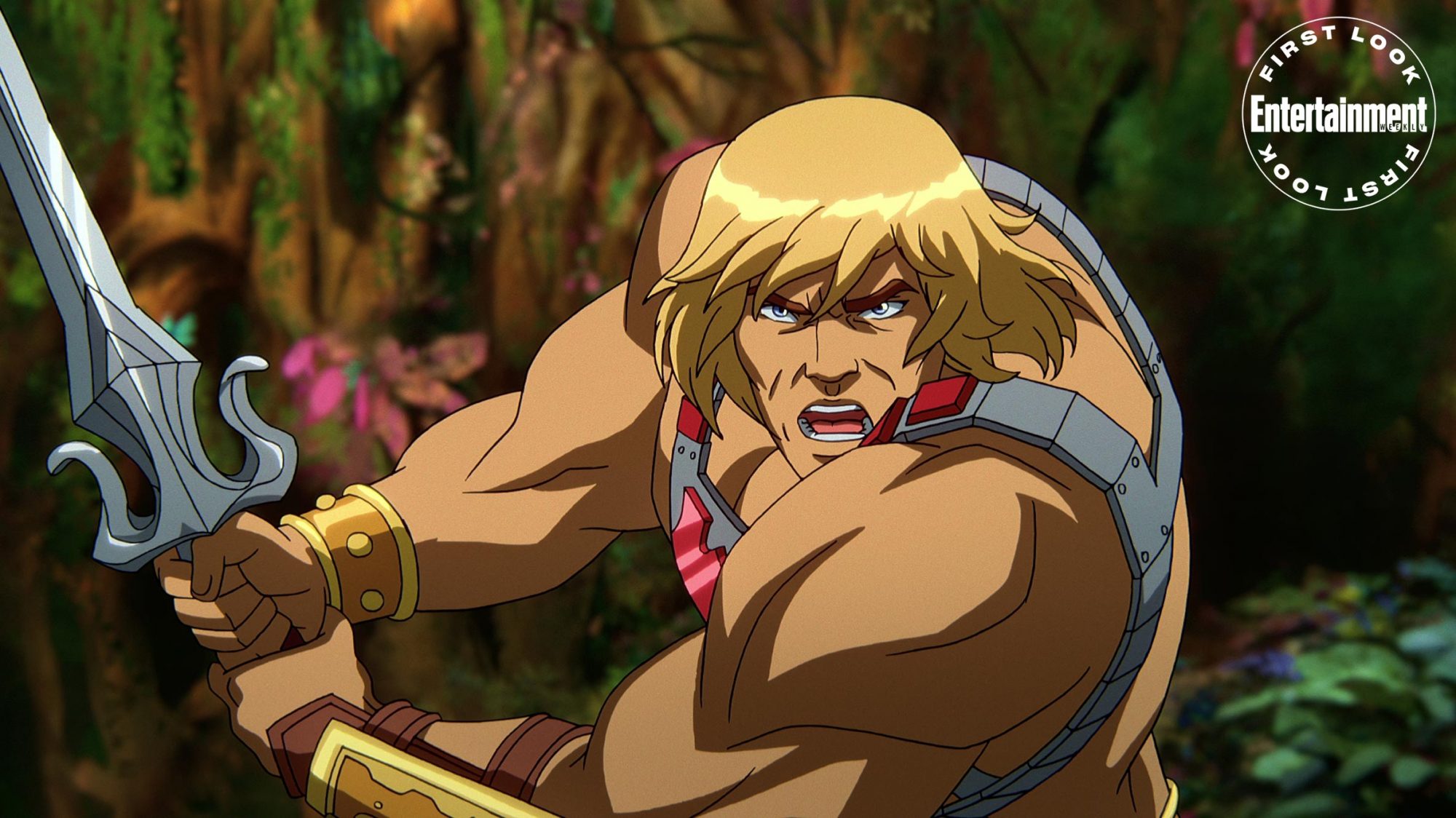 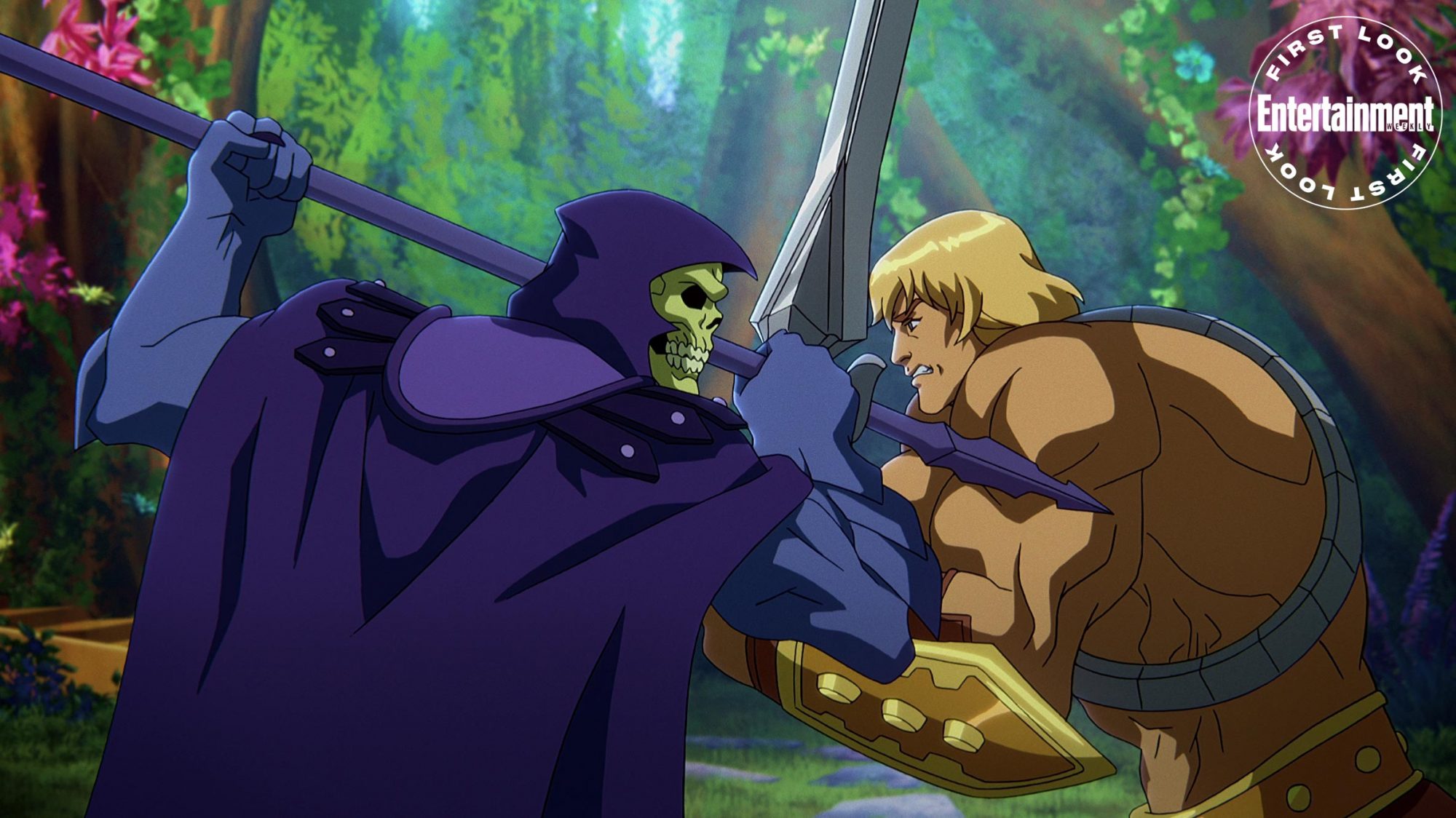 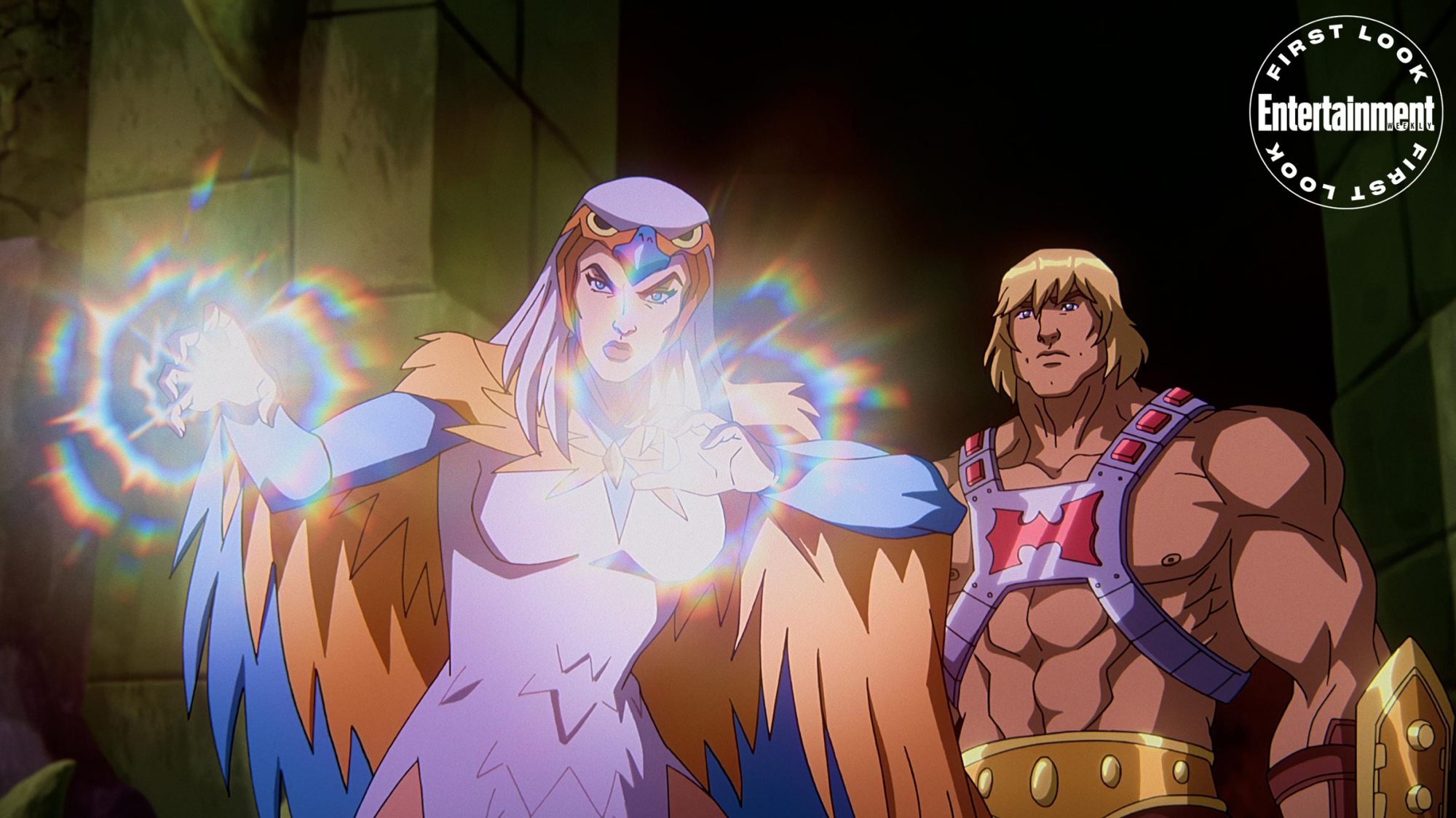 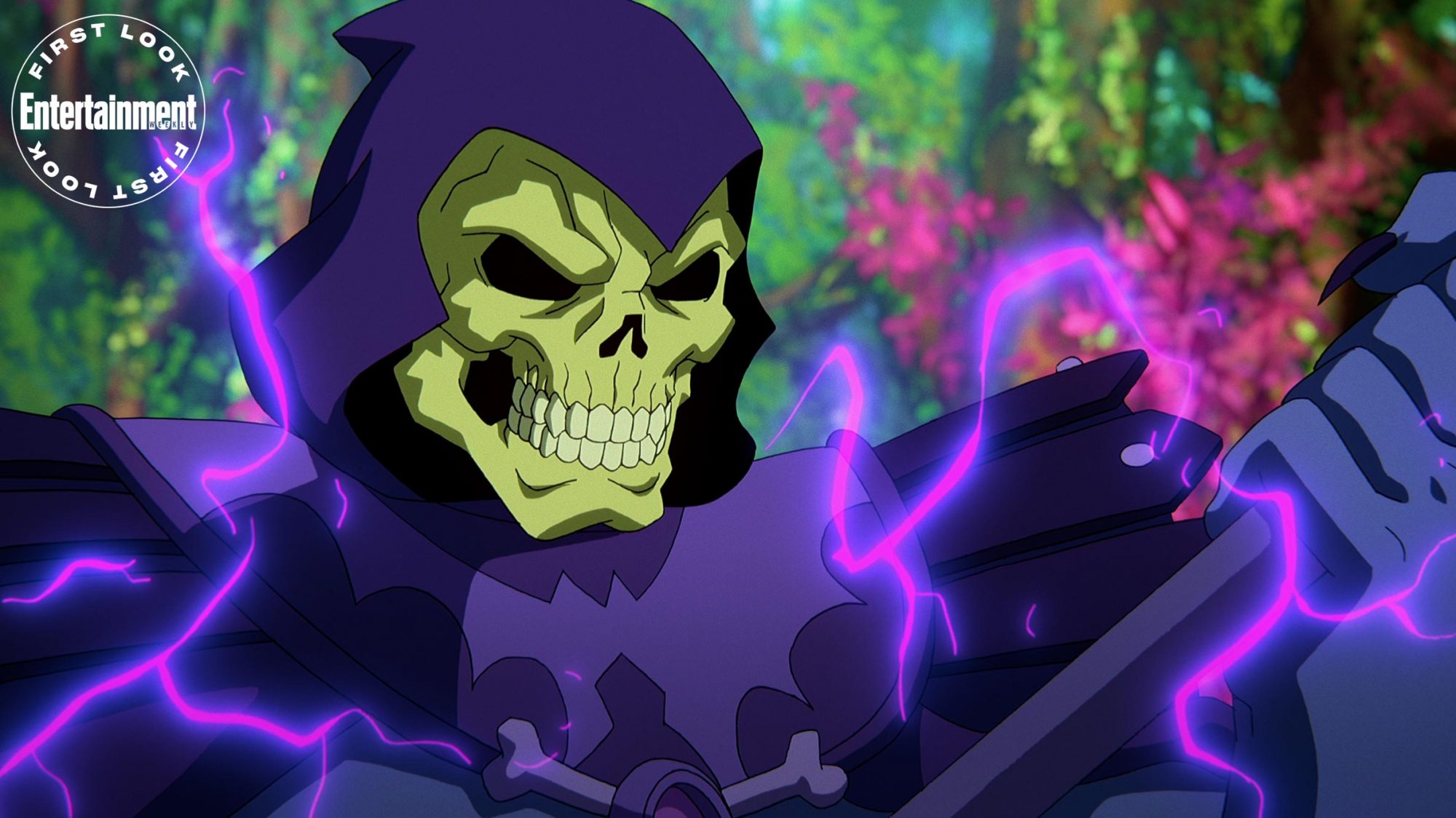 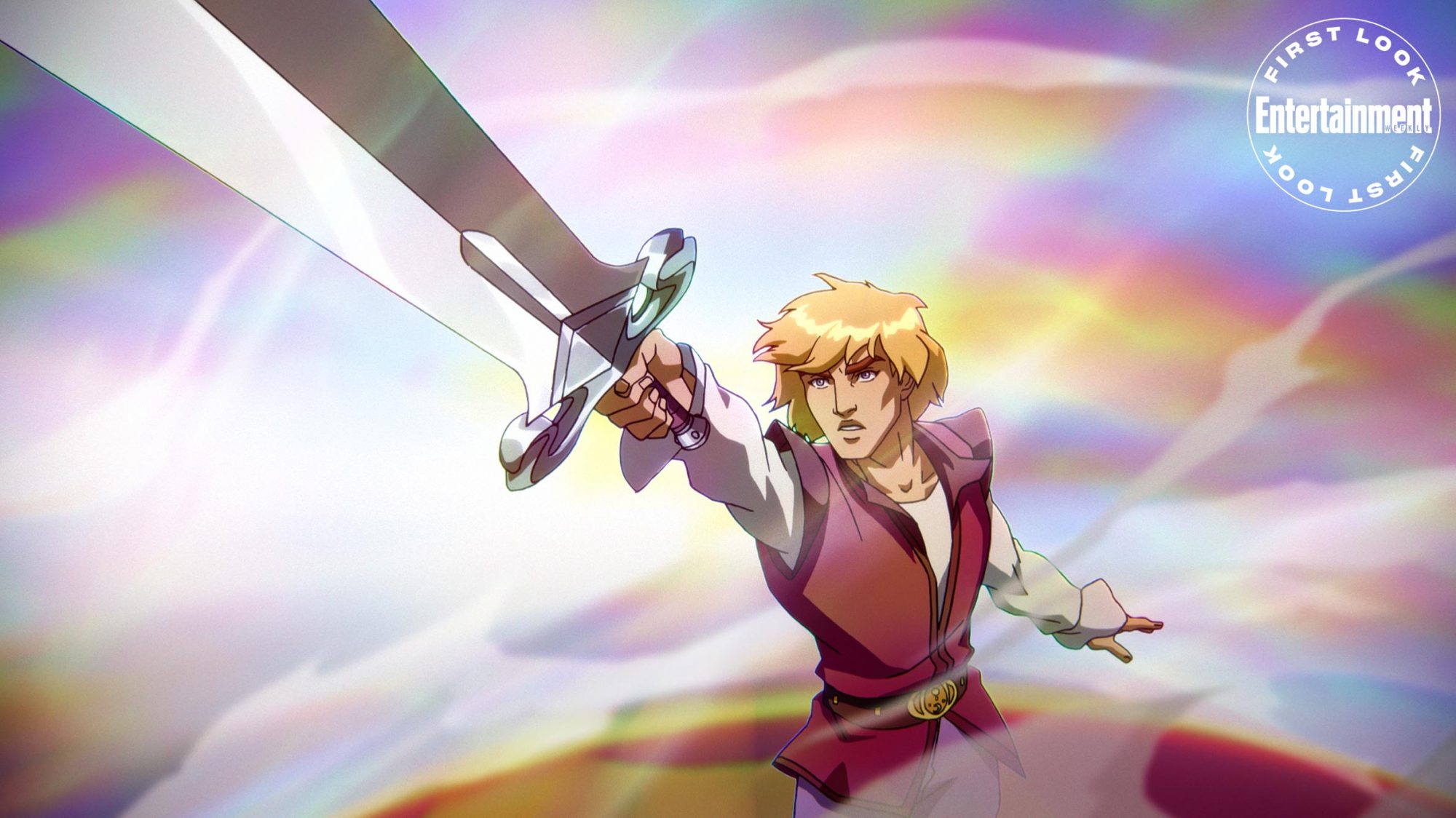 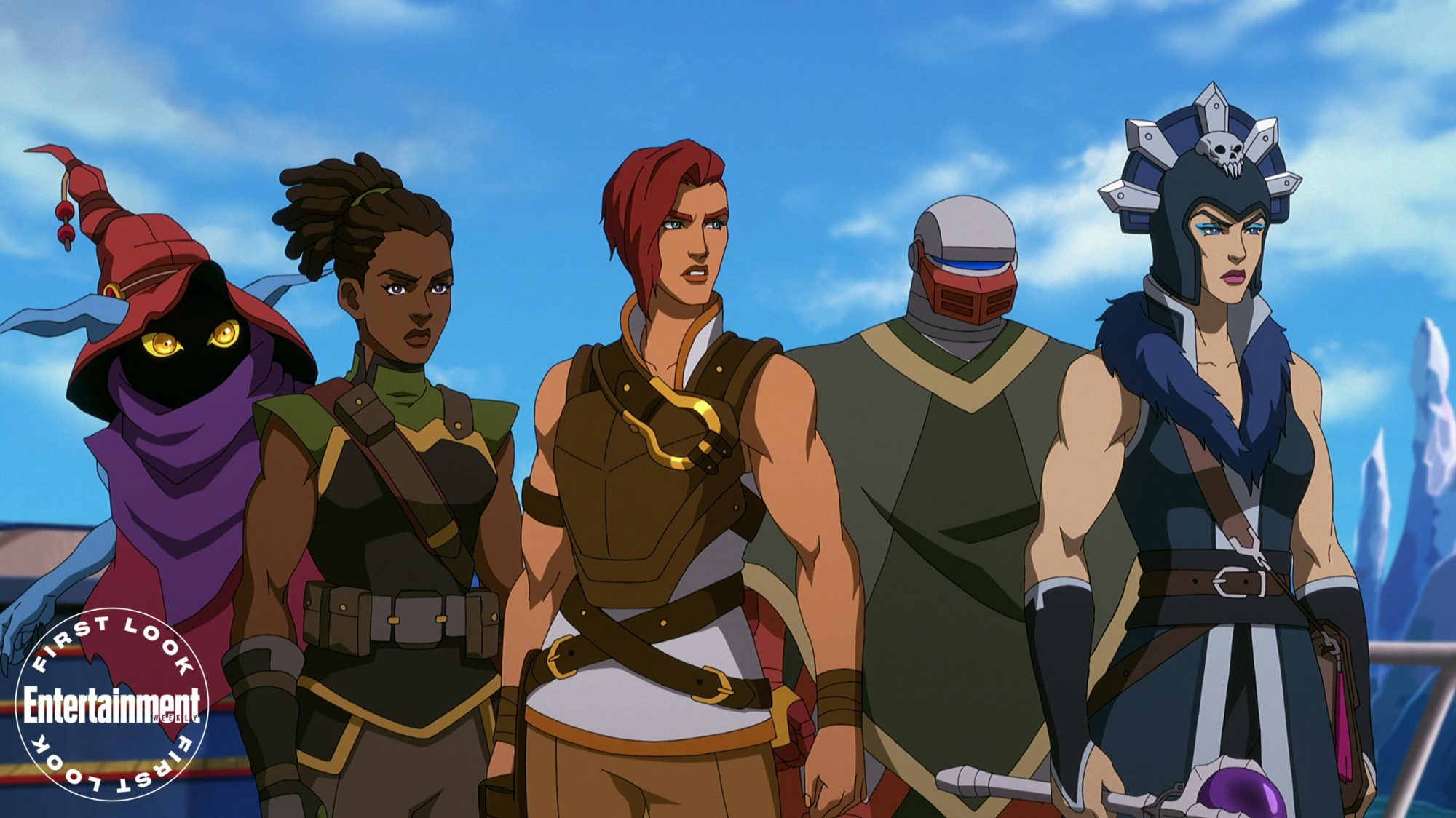 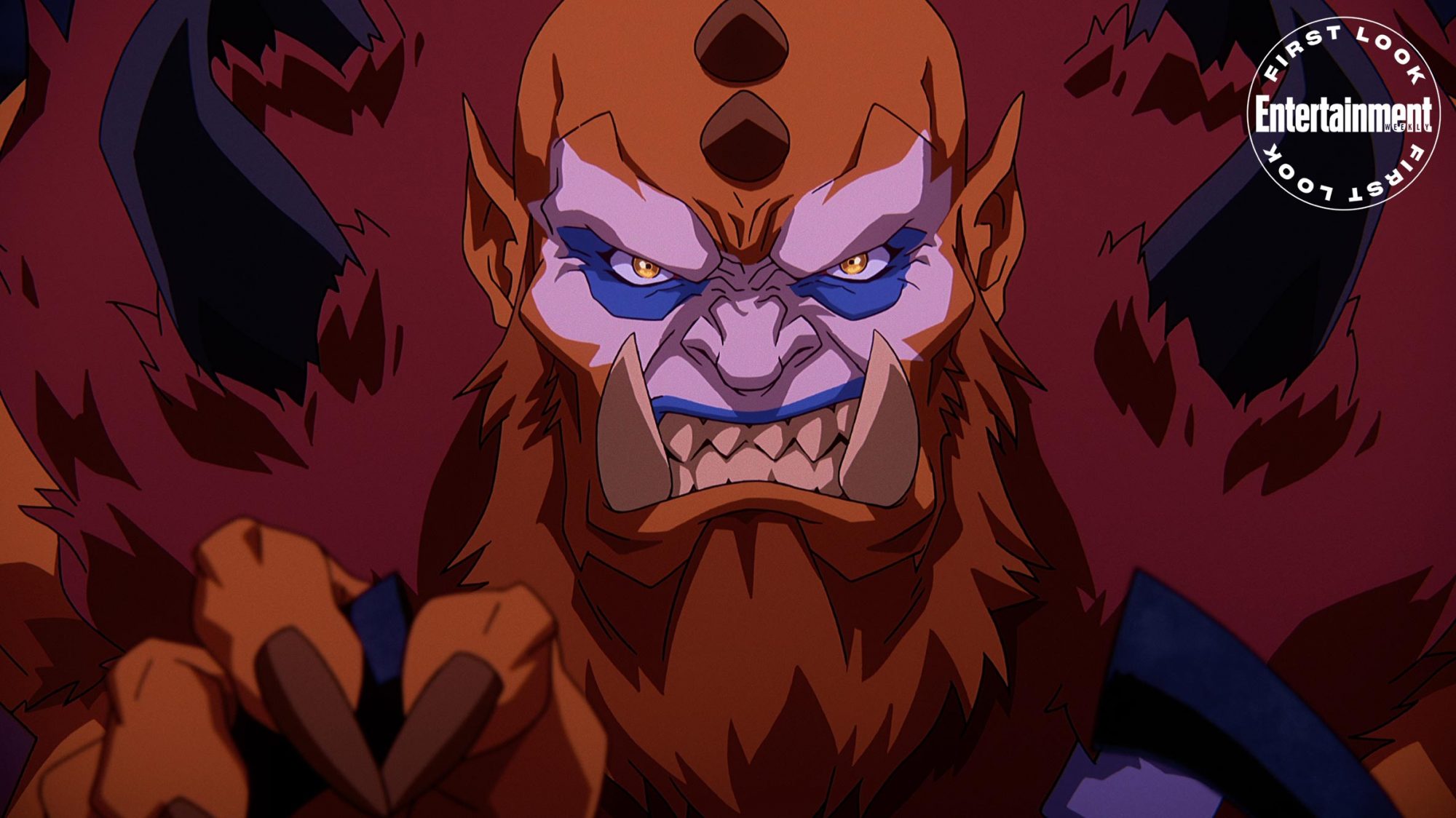 “Everything I’ve ever worked on in like 27 years, this is easily in the top five of my favorite, most satisfying projects… When I die, they’ll be like, ‘He made Clerks, remember?’ ‘Cause that’s the most memorable thing I think I’ve ever done. I think this has a running shot at being like, ‘He made Clerks and that one cartoon that one time.'”

It’s also worth noting that the show has a star-studded cast. Besides Chris Wood (Supergirl) as the lead character He-Man, the show has also landed Lena Headey (Game of Thrones) for Evil-Lyn, Sarah Michelle Gellar (Buffy the Vampire Slayer) for Teela, and Mark Hamill (Star Wars) for the role of main villain Skeletor.

While this is a reboot of the original series, it’s said that Revelations will also seek to tie up the loose ends of the original show. With the original He-Man fans having grown up now, Smith and his team are ready to tell more mature stories set in the world of Eternia. Smith says, “We get to see them engage not just in clashing swords, but in far deeper conversations than we’ve ever seen them before…  We get to tell stories of abuse. We get to kind of tell stories of isolation, grief.”

Catch Masters of the Universe: Revelations when it comes out on Netflix July 23.