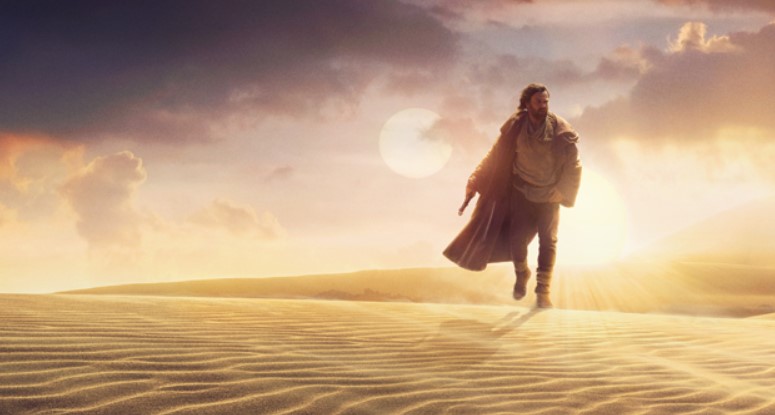 Ludwig Göransson had created some memorable themes for Star Wars TV with shows like The Mandalorian and The Book of Boba Fett, but it looks like Lucasfilm wants to bring back the OG SW maestro for Obi-Wan Kenobi.

This isn’t the first time that Williams is just providing the theme for a project. Williams was also the one to provide the main theme for Solo: A Star Wars Story, but it was John Powell who took over the main job as the film’s composer.

We don’t know what the score for Obi-Wan will sound like yet, but I imagine that it’s going to sound a lot like the Force theme, seeing that he’s the character that introduces us to the Force in the very first Star Wars movie.

I’ll be honest, I am bummed that Obi-Wan Kenobi isn’t a big screen film, but if director Deborah Chow is confident in telling the story through a series, I’m going to wait and see what’s in store. Let’s just cross our fingers that the series has a constant focus all throughout; unlike The Book of Boba Fett which turned into The Mandalorian Season 3 toward the end of its run.

Catch Obi-Wan Kenobi when it hits Disney+ on May 25.