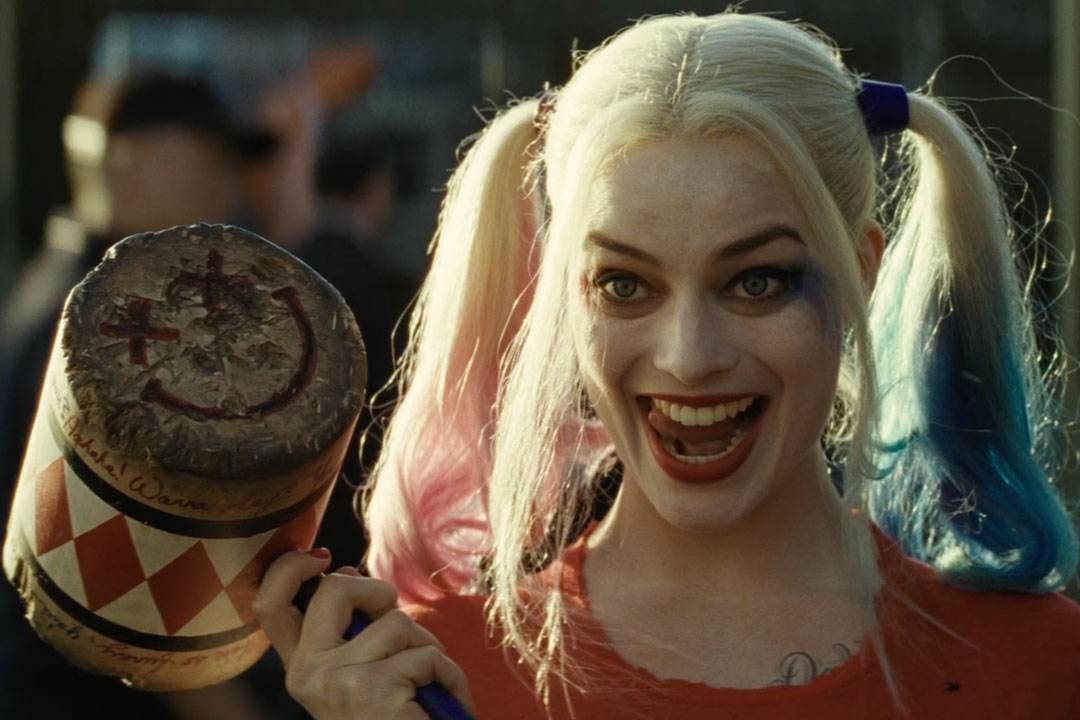 Though it’s considered a sequel, James Gunn’s The Suicide Squad does nothing to reference the first film. While this is considered a retcon/soft reboot of the franchise, there is one thing that Gunn (and Margot Robbie) changed when it came to the character of Harley Quinn.

If you’ve noticed, Harley no longer sports the Rotten tattoo which was on her right cheek—something that was prominent all the way up to Birds of Prey. Gunn confirmed on his IG stories (via CinemaBlend) that it was something that he and Robbie had agreed wasn’t nice for the character. Gunn said, “Margot didn’t like it and found out I also didn’t like it so we decided just to remove it.”

While some think this breaks continuity, it’s very likely that Harley would have the tattoo removed between the events of BoP and The Suicide Squad; after all, her Property of the Joker tattoo has also been altered to say Property of No One.

With Harley’s arc dealing with her emancipation from the Joker, it’s these little touches that help bring out the details of her development. It wouldn’t make sense for a character like Harley who is finding more confidence in herself to go around with a tattoo on her face that calls her ‘rotten.’

We don’t know when we’re going to see Harley next, but she is certainly one of the few DCEU characters that has managed to keep appearing onscreen despite the drama that’s been taking place with WB. Hopefully she lands another Birds of Prey movie or maybe a long-awaited Gotham City Sirens film. What about the Batgirl series on HBO Max?

For now, you can catch Harley in The Suicide Squad screening in theaters and on HBO Max.