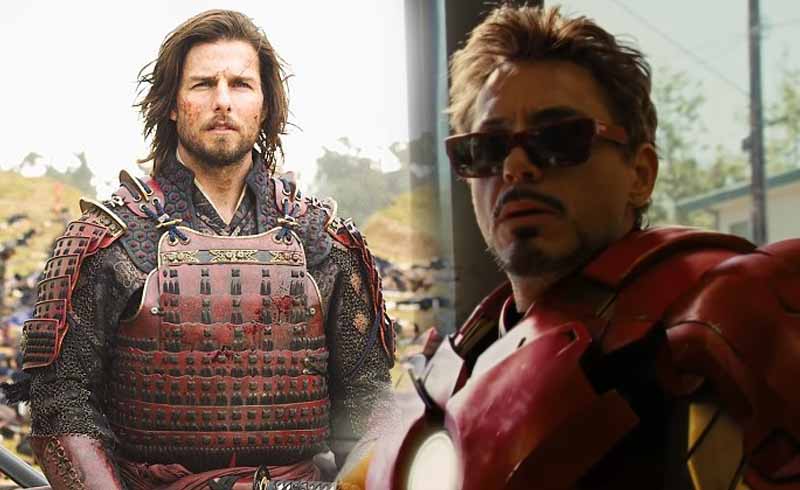 With Spider-Man: Into the Spider-Verse introducing audiences to the concept of a multi-verse, it looks like the live-action blockbusters are ready to lean in on that idea. DC is going to be giving us multiple Batmen in The Flash solo film, and now news has it that Marvel has someone to play an alternate-reality Tony Stark – Tom Cruise.

Insider Daniel Richtman (via The Direct) has revealed that Marvel is currently planning multiple cameos for their upcoming Doctor Strange and The Multiverse of Madness. Richtman writes:

“… They are considering a bunch of interesting cameos for Strange to play different versions of character we know. One example I heard of they are considering is Tom Cruise as Tony Stark from another Earth (At one point Cruise almost got the role of Stark before RDJ)”

This is actually a pretty interesting idea, and I think it’s exciting to see actors in roles that could have been there’s. Before Benedict Cumberbatch was cast, there was word going around that Marvel wanted Joaquin Phoenix to play the part of Doctor Strange. I would love to see a John Krasinski Captain America if he won’t be playing Reed Richards.

I’m also loving the idea of in-universe shake-ups. What about we enter a reality where Killmonger successfully took over Wakanda in Black Panther? How about cameos from already existing universes outside the MCU like Ryan Reynolds’ Deadpool?

It’s all just rumors for now, but we know that Marvel definitely has the bank to bring in some top-tier cameos. Hopefully we get an official update soon.

Doctor Strange and The Multiverse of Madness is set to come out Nov. 5, 2021.