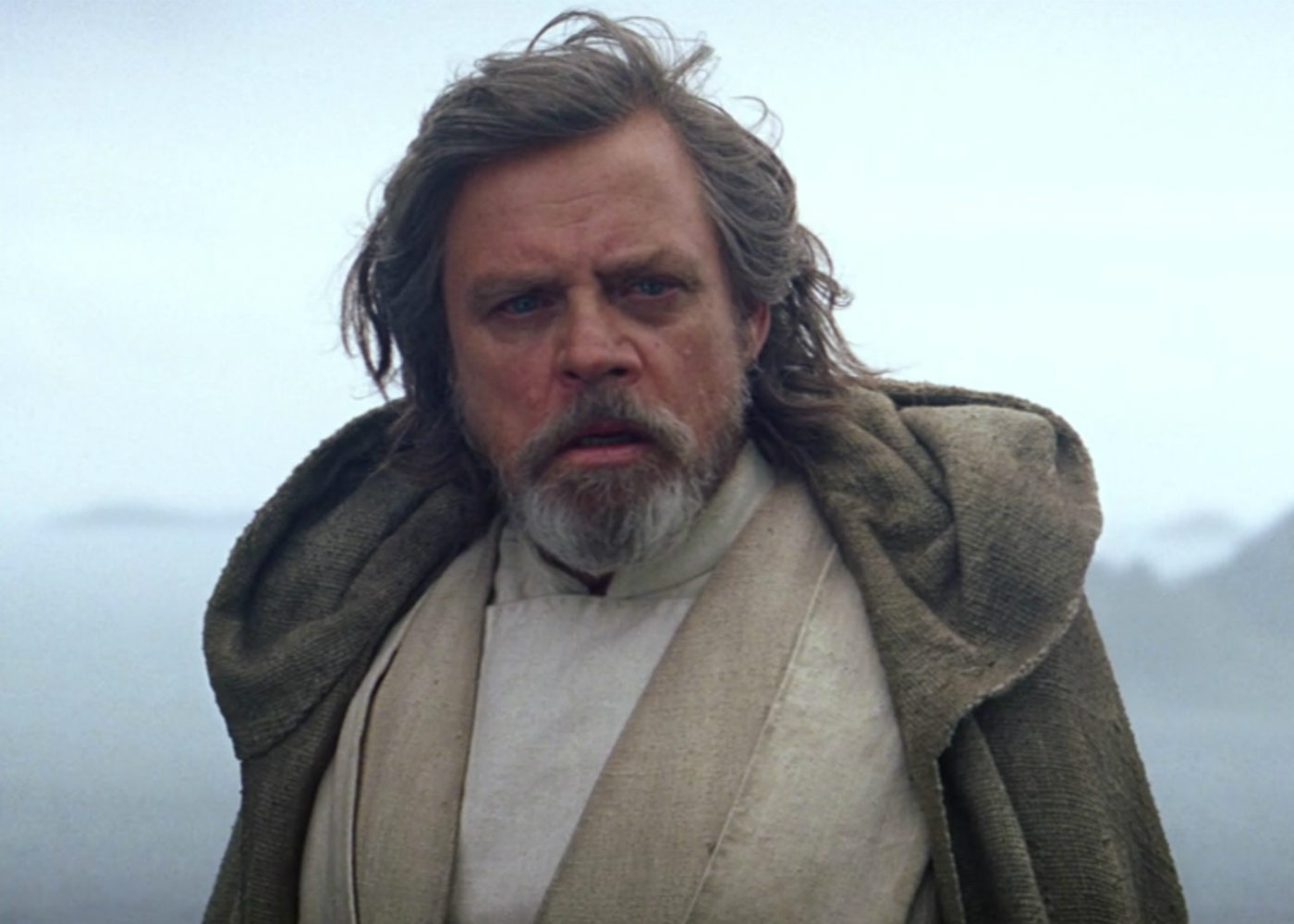 Earlier this week a poster for Star Wars: Episode IX was allegedly leaked and the image spread like fire throughout the different thread-ways of the internet as fans reveled in what seemed to be a legitimate promotional image.

The poster which first made the rounds on Reddit shows Kylo Ren wearing his old helmet, Rey wielding a blue lightsaber as she wears an all-white ensemble, new characters that are reportedly being played by Keri Russell and Naomi Ackie, as well as a gathering of the Knights of Ren.

Though the poster didn’t feature any title for Episode IX, Making Star Wars claimed that the image was early concept design or a rough draft of a publicity image planned for Lucasfilm’s third and final entry in its sequel trilogy.

Star Wars fans celebrated the poster – it’s been the first promotional material for Episode IX they’ve seen in months. Or so they believe.

As exciting as this new image might seem, the new poster might not actually come from Lucasfilm.

Taking to Twitter, Star Wars Mark Legend has debunked the new image, revealing that the circulated poster is nothing more than fan-made art. Once the poster started making the rounds online, fans started heading over to Hamill to ask about its legitimacy, hoping that the image was the real deal.

“I’m pretty sure that’s just the (wonderful) work of a passionate fan,” Hamill responded to the tweet sent him.

“Did 3PO with a bowcaster give it away?” a fan commented, responded to the Star Wars legend’s tweet.

Hamill came back: “Thanks for pointing that out- I missed it at first!” alongside a laughing emoji.

Sorry Star Wars fans. That poster was fake. Such a shame considering how hyped the fanbase was over the doggerel.