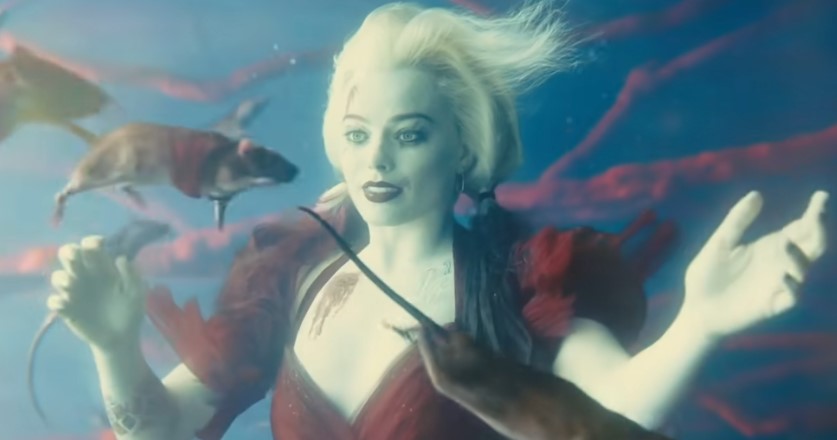 Despite the criticisms of the DCEU, the franchise has managed to come up with some shining performances in otherwise divisive films. One actress that gets a lot of credit is Margot Robbie, who had originated the role of Harley Quinn in Suicide Squad. Now she’s ready to come back for the sequel/reboot, and she has something to say about Harley’s arc throughout the course of three films.

Talking to The Toronto Sun, Robbie talks about how Harley has evolved from the first Suicide Squad and Birds of Prey. When it comes to Harley in The Suicide Squad, Robbie says:

“I think in the first Suicide Squad film she had a certain confidence and cockiness, knowing that she had the protection of the Joker. She was like, ‘I’ll go on this mission, and he’ll get me out of here in a second’ … that was kind of her prerogative on that film. Then in Birds of Prey it was, ‘Oh s—, it’s a scary, cold world,’…‘Maybe I can’t do it.’ In this film, time has passed, it doesn’t directly link to either of those films, but it’s not something that Harley is wrestling with anymore. She’s not waiting for Mr. J to show up and she’s not wondering if she can do it on her own. She knows.”

While this movie is considered to be a sequel to 2016’s Suicide Squad, it has been said that there won’t be any references to that film besides the characters. Though that could sound like a bummer for anyone who actually liked the theatrical release of Suicide Squad, a lot of DCEU fans are still holding out that HBO Max would pull off another Zack Snyder’s Justice League miracle and release David Ayer’s original version of the film—before it was hacked up by the execs.

For now, fans are waiting for Quinn’s onscreen return with The Suicide Squad which is set to hit HBO Max and theaters on Aug. 6.