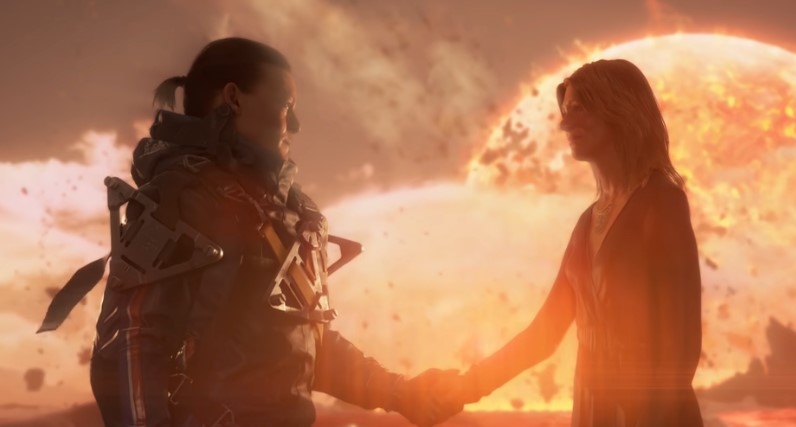 With Death Stranding being Hideo Kojima’s first game outside of Konami, you would think that it was already the ‘Director’s Cut’ of the game. Shortly after Ghost of Tsushima’s Director’s Cut announcement, Kojima Productions has announced a Director’s Cut of the game remastered for the PS5.

Check out the trailer for the director’s cut of the game here:

Besides the enhanced visuals for the PS5, the Director’s Cut also promises a whole new expansion of the game which includes new monsters, weapons, and delivery equipment from robotic legs that help you carry items to a catapult that lets you launch items across the map. Players will also get access to a slew of mini-games plus an extended storyline.

When the game came out, it was met with mixed reviews and a lot of people weren’t able to put heads or tails on what kind of game Kojima was trying to make—dubbing DS as a AAA walking simulator. Over time though, it looks like a lot more fans have managed to get onboard Death Stranding, and have understood Kojima’s themes on connection and society. Kind of prophetic considering COVID-19 happened less than a year later.

Hopefully this Director’s Cut will get more players trying out Death Stranding for the first time.

In the future, a mysterious event known as the DEATH STRANDING has opened a doorway between the living and the dead, leading to grotesque creatures from the afterlife roaming the fallen world marred by a desolate society.

Death Stranding Director’s Cut is now available for pre-order and will come out on Sept. 24 for the PS5.