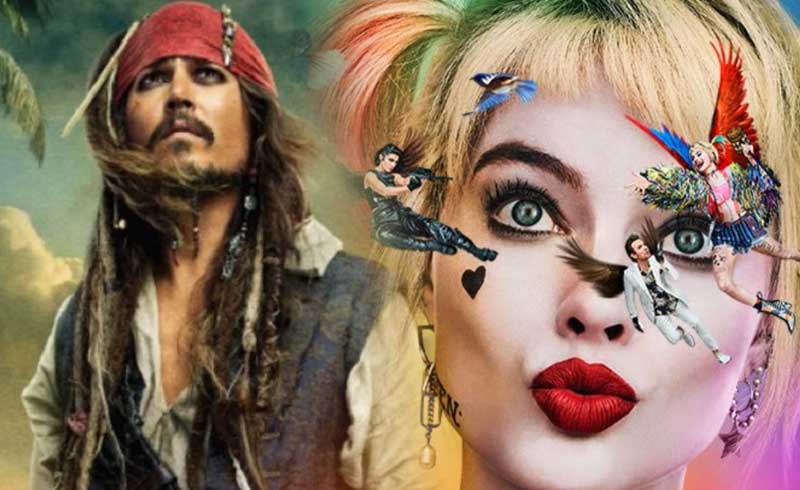 Margot Robbie is a modern-day icon, not only landing solid roles with Harley Quinn and the upcoming Barbie, but also finding work with respected directors like Quentin Tarantino and Martin Scorsese. Now word has it that she could be headlining one of the biggest box office franchises that has recently lost its steam.

Talking to The Sunday Times, producer Jerry Bruckheimer has confirmed that they are courting Robbie for a role in the next Pirates of the Caribbean entry. He says, “Yes. We’re talking to Margot Robbie. We are developing two Pirates scripts — one with her, one without.” When asked if Johnny Depp would come back as Jack Sparrow, Bruckheimer replied, “Not at this point… The future is yet to be decided.”

When it comes to having a list of A-list women, Bruckheimer admits it’s a lot harder compared to getting men. “I still get the same list of ten men the studios want in a movie. You still get Tom, Leonardo. Get one of these big names and you’ve got a good shot at getting a movie made,” explains Bruckheimer, “Women are harder. It’s just not that strong a list yet.”

Going back to Pirates though, I think that Depp has really fizzled out in the role of Sparrow, and the recent entries just didn’t have that same enthusiasm that the original trilogy had. Though I would like to see him come back to the role someday, I think at this current stage, with his legal issues in the forefront, it would be better if he just took a break from any huge franchises for a while.

As for Robbie, I think she would be great in any action-adventure franchise. I don’t know who she could be in a Pirates film, but she definitely should be a much more different character than Elizabeth Swann. Maybe she could be the new captain of the Black Pearl? If you ask me, she might make for a great villain as well.

The next Pirates of the Caribbean  property has not been officially announced.