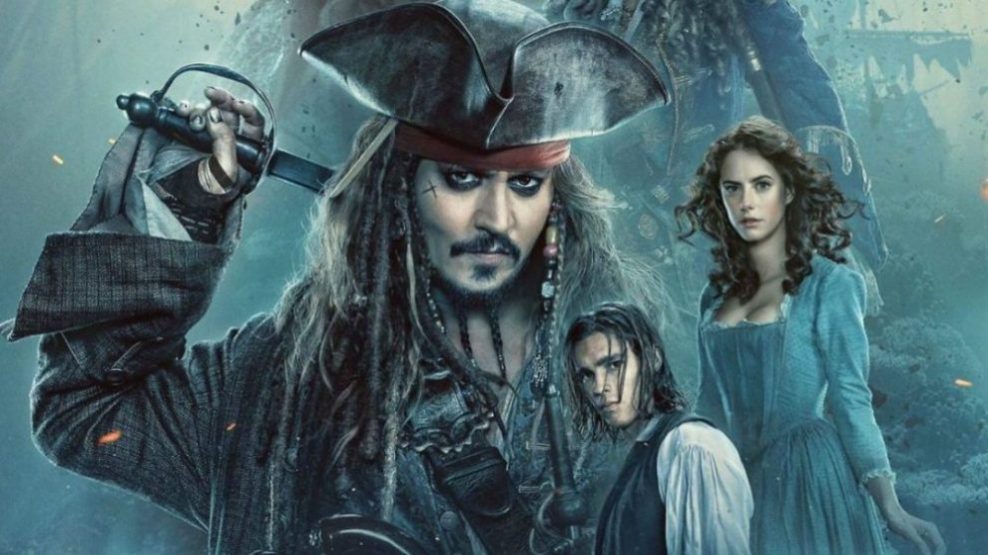 Johnny Depp is currently making headlines as his defamation case against Amber Heard has finally been taken to court, and while the focus is on the relationship between Depp and his ex-wife, there was a weird revelation made about Depp’s billion-dollar film franchise Pirates of the Caribbean.

During Depp’s testimony, he’s revealed that he hasn’t seen any of the Pirate films. He explains (via The Independent): “I had quite different ideas about [Captain Jack Sparrow], so I incorporated my notes into [the] character and brought that character to life. Much to the chagrin of Disney, initially,” Depp continues, “I didn’t see it. But I believe that the film did pretty well, apparently, and they wanted to keep going, making more and I was fine to do that.”

While I’m sure some fans would be bummed to think that Depp hasn’t seen one of his most celebrated characters of all time, I think it completely tracks for him. There are several other actors who don’t watch their own material, and they’ve revealed it publicly. Helena Bonham Carter once admitted she didn’t watch her films, and Adam Driver seems uncomfortable about when it comes to watching himself act.

Going back to Depp though, his last two runs as Jack Sparrow haven’t really made the same hype that they did during the height of the franchise. Admittedly some think the lackluster performance could be a result of his altercations with Heard, but we’ll just have to wait and see what information comes out of his testimony.

For now, fans are just eager to hear both sides of the case and see what really went down between the two.