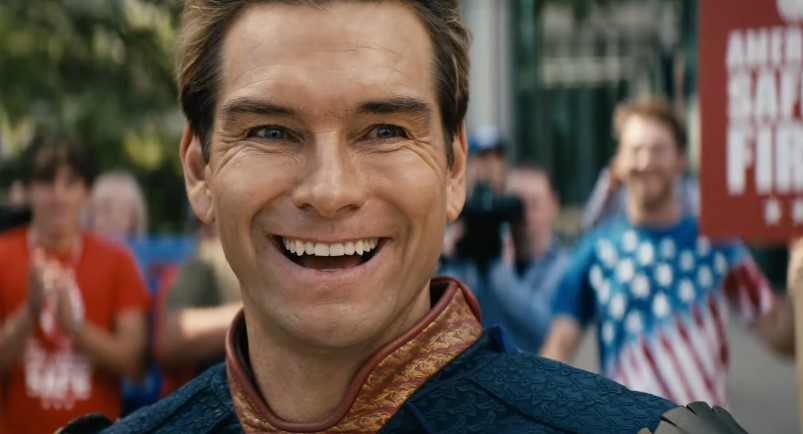 Doctor Strange and Batman may have been dominating screens the past few months, but now Amazon Prime Video is ready to bring back their take on superheroes and the comic genre with Season 3 of The Boys. The series just got a new trailer, and it teases an even more unhinged version of Homelander.

Watch the new trailer for The Boys down here:

It’s been a year of calm. Homelander’s subdued. Butcher works for the government, supervised by Hughie of all people. But both men itch to turn this peace and quiet into blood and bone. So when The Boys learn of a mysterious anti-Supe weapon, it sends them crashing into The Seven, starting a war, and chasing the legend of the first Superhero: Soldier Boy.

While Homelander was a scary enough villain, it looks like his emotional turmoil from the last season will all be coming back to the surface, what with the reveal that he had been dating a Nazi, and that he scared off his only son.

We shouldn’t forget that there’s also drama brewing with Butcher and the Boys themselves. While Butcher has always been kind of a free agent when it comes to dealing with his business, he now has to answer to the government, and Hughie has been put in place to keep him on a leash.

The show is great fun, but there’s also some very serious character work going on. I can’t wait to see what’s in store for the third season.

The Boys returns to Amazon Prime Video on June 3.