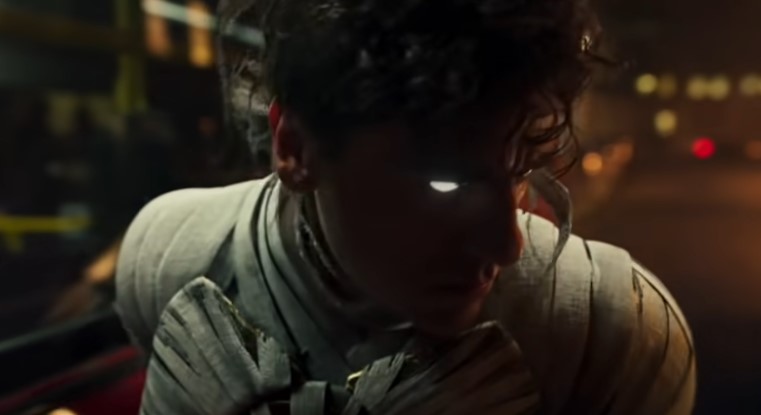 March may have began with DC’s the Dark Knight, but it’s going to end with Marvel’s Moon Knight on Disney+. We’re only beginning to know about Marc Spector and his multiple personalities, and Disney has given us a new look at the incoming series.

In the featurette, Oscar Isaac had this to say about the show:

“It’s a real legitimate character study. Our job was to kind of put a lens on the things that had the most dramatic juice, and ultimately take the mental health aspect incredibly seriously.”

Probably the most interesting description comes from May Calamawy who describes the tone as ‘Fight Club meets Indiana Jones’. Though we’ve had several characters with specific power sets in the MCU, Marc Spector will be the first one to actually have his multiple personalities as his power, with each helping him in an aspect of his crime fighting, from the brutal fighter Moon Knight to the collected detective Mr. Knight.

I’ll admit, the character looks kind of goofy with the more realistic takes on characters like Hawkeye and Captain America, but hopefully Marvel will be able to pull it off. After more than ten years of the MCU, only now are we feeling that they are really trying to get the more experimental properties out there. Sure, not every entry has been a hit so far, but it’s really the attempt that counts.