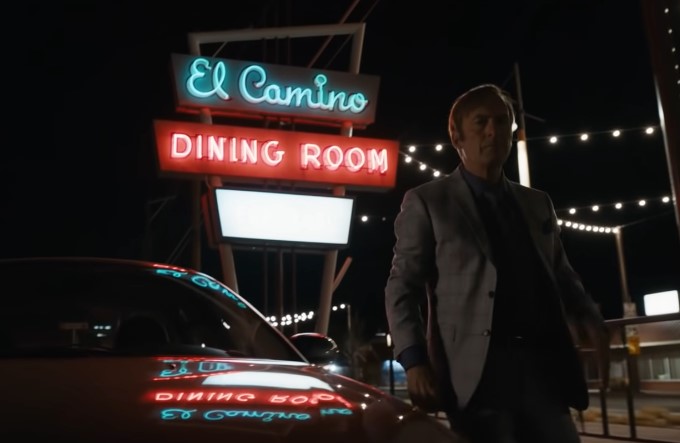 After a short hiatus from El Camino and Bob Odenkirk getting a heart attack, Better Call Saul 6 is finally here, and we get to see the culmination of all the events that turned Jimmy McGill into the sleaze-ball we meet in Breaking Bad.

Here’s the trailer for the sixth and final season of Better Call Saul:

Besides the amazing cinematography which the show is never short on, we also have a look at all the characters we’ll be meeting again (and possibly saying good-bye to) when the sixth season returns.

Though Saul Goodman is a persona that Jimmy has been using for a few seasons already, he’s far from the strip mall lawyer that everyone knows him for in Breaking Bad. If anything, there’s still a lot of ‘good’ in Jimmy that’s represented by Kim Wexler, and that’s why her fate is something a lot of fans have been worrying about, considering where the story could go.

If anything, we already know where Mike and Gus will end up, but it’s the fate of Nacho and Kim that’s uncertain. Will Nacho be able to escape the cartel? Or will Kim be lost as Jimmy realizes the consequences to his actions? What happens to Gene Takavic in the future?

This will likely be the last we’ll see of the Breaking Bad universe, as no one was expecting the spinoff to actually be just as great (if not even greater) than the original series. Gilligan and Gould have made a fun expansion of the crime world of Albuquerque, and I’m hoping they come to another satisfying conclusion.