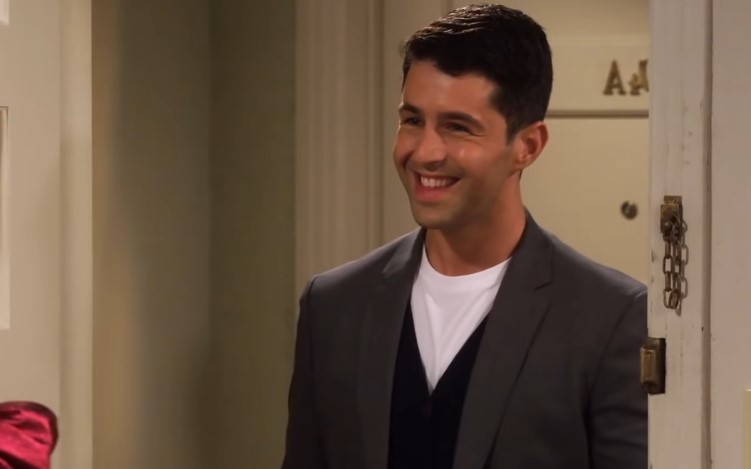 Josh Peck has been working in obscurity ever since Drake & Josh ended, but now he’s found himself cast in the next film from one of the most prolific directors in the industry today.

Variety reports that Peck has joined the cast of Christopher Nolan’s Oppenheimer, and he’ll be playing the part of Kenneth Bainbridge, an actual scientist who was involved with the Manhattan Project.

Peck will be joining a cast which includes Cillian Murphy (who will be playing the titular J. Robert Oppenheimer) as well as other A-list actors including Emily Blunt, Matt Damon, and Robert Downey Jr. Other actors in the film include Alden Ehrenreich, Michael Angarano, Benny Safdie, Florence Pugh, Rami Malek, and Kenneth Branagh.

Though Nolan has been well-known for his sci-fi blockbusters like Inception and the recent Tenet, the director has also gotten a penchant for period films like the critically acclaimed Dunkirk. Even if Oppenheimer is based on a true story, we should expect the film to contain all kind of Nolan-isms like non-linear storytelling as well as a minimalist aesthetic.

Going back to Peck though, he’s far from his biggest days as a child celebrity, but he has been finding some work with Disney’s Turner and Hooch reboot, as well as Hulu’s How I Met Your Father. Though he was considered the least popular half of the Drake & Josh pairing, at least he isn’t in the same boat as his co-star Drake Bell is currently in.