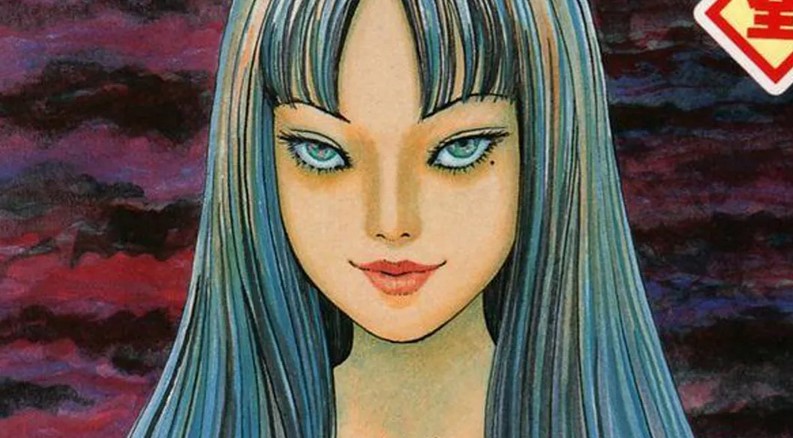 We’ve barely gotten any update on Adult Swim’s Uzumaki adaptation, but it looks like horror master Junji Ito is teaming up with Netflix for a whole new horror experience.

Junji Ito introduces his upcoming Netflix series, Junji Ito Maniac: Japanese Tales of the Macabre. Get ready as he reveals some of his works getting the anime treatment as well as gives a first look sneak peek at some of the character designs.

The series actually draws from several of Ito’s previous work including Tomie, Souichi, and The Hanging Balloons. While the series isn’t going to adapt all the stories, Ito does confirm that it hasn’t been decided which chapters will be making it into animation.

Though Uzumaki is probably Ito’s most popular work, Tomie is considered special for the author seeing as it was his debut manga. Hopefully this title doesn’t come with anymore delays from the announcement, seeing that we’ve had to wait almost a year since the last update on Adult Swim’s Uzumaki adaptation. I mean, we haven’t even gotten a proper trailer yet:

Admittedly, I am not a horror aficionado, but Ito’s work continues to stand out not just for its unique art style, but for its completely disturbing imagery as well which draws a lot of inspiration from its Japanese roots. Fingers crossed we get our first teaser for Maniac before the year ends.

No specific release date has been set for Junji Ito’s Maniac: Japanese Tales of Macabre, but it is set to hit Netflix sometime in 2023.