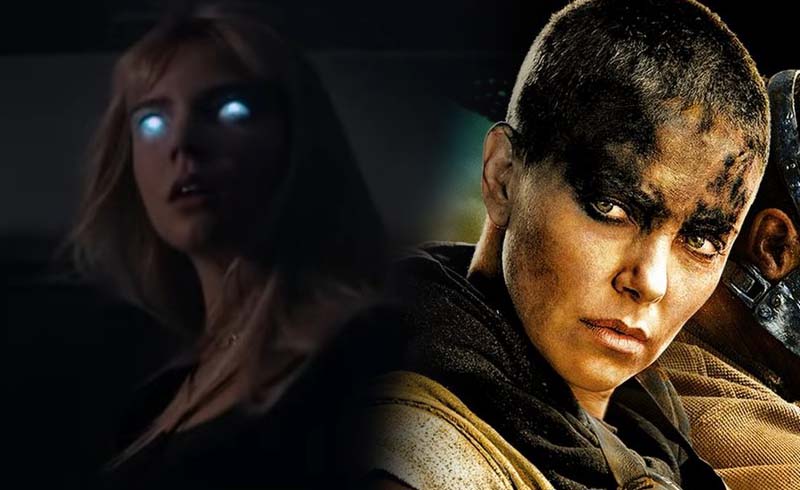 We don’t know if we’ll ever get a follow-up to Mad Max: Fury Road, but director George Miller is working on a spinoff prequel focused on Charlize Theron’s Imperator Furiosa. Furiosa is set to come out in 2024 starring Anya Taylor-Joy, and we have an official synopsis teasing Furiosa’s arc in the story.

This comes from WB Pictures (via CBR):

As the world fell, young Furiosa is snatched from the Green Place of Many Mothers and falls into the hands of a great Biker Horde led by the Warlord Dementus. Sweeping through the Wasteland they come across the Citadel presided over by The Immortan Joe. While the two Tyrants war for dominance, Furiosa must survive many trials as she puts together the means to find her way home.

Like I said, Taylor-Joy will be playing the younger version of Furiosa, but she will also be joined by Thor star Chris Hemsworth who everyone is assuming will be playing the Warlord Dementus. Since Hugh Keays-Bryne died in 2020, it’s possible the movie will cast someone else to play a youger Immortan Joe. Who knows, maybe this film can explain to us why Joe needs to keep on that mask in the first place.

Since Furiosa is one of Joe’s more trusted allies when we meet her in Fury Road, we can assume that we’re going to be watching her rise up the ranks over the course of the film. It’s possible that Miller could be planning more than just one film with the character, but for now it would be great if they just focused on telling a complete story.