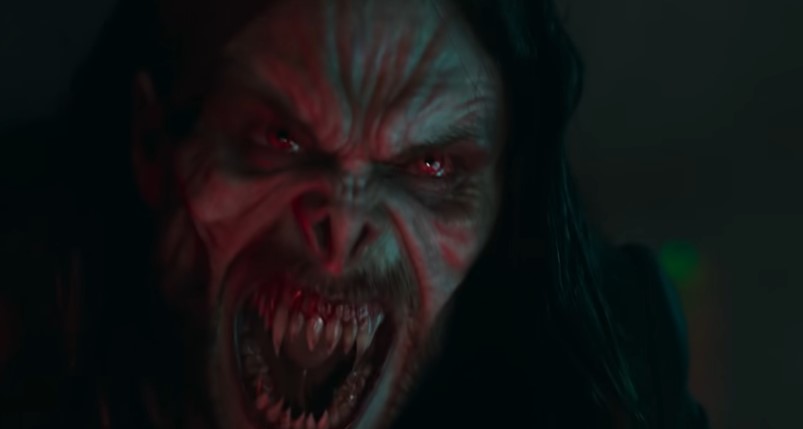 It looks like the internet has once again taken things too far. People online have been making fun of the Morbius movie for being terrible by joking about how it’s a box office masterpiece sharing hashtags like #MORBIUSSWEEP and #GETMORBED, but it looks like the industry, like Tyrese Gibson,  is not in on the joke.

As per a recent announcement, Morbius will be coming back to 1000+ theaters this weekend. Here’s the announcement:

THE MORBIUS returns to over 1,000+ theaters this weekend…in its 10th week of release. Current total is $73.3M US/CAN. pic.twitter.com/LcSk8J5FHZ

Memes got only worse after Morbius’ digital release when everyone could now specifically pick apart how silly the film is, furthering the ‘get morbed’ and ‘it’s morbin time,’ jokes.

Who knows, maybe the box office does know what it’s doing. After all, The Room was notorious for being a bad film, but every year people gather to collectively make fun of how bad a movie that was. Maybe Sony wants to go that same angle with Morbius. I wonder what star Jared Leto is going to think about it though.

Dangerously ill with a rare blood disorder and determined to save others from the same fate, Dr. Morbius attempts a desperate gamble. While at first it seems to be a radical success, a darkness inside of him is soon unleashed.

Morbius returns to theaters this weekend.