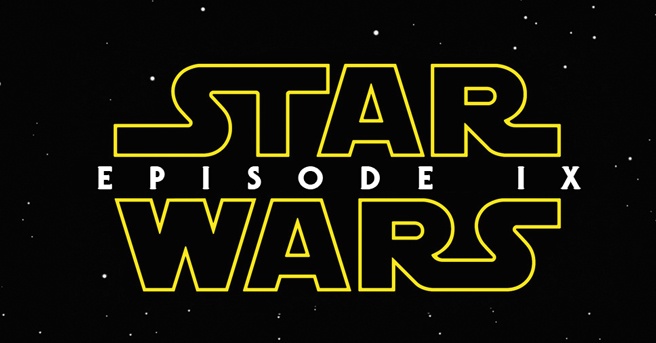 The last few months of 2017 has been eventful especially for Star Wars fans. The eighth installment of the science fiction franchise, Star Wars: The Last Jedi, premiered and it has since drawn a lot of very polarizing opinions. With the fanfare, it is unsurprising how there is already a lot of anticipation for the ninth and final movie. Star Wars Episode IX is not due until late next year. Thankfully, despite the wait, there is already news on what to expect for the upcoming installment.  More excitingly, the updates come from Star Wars insiders themselves.

If there is any critical take away from The Last Jedi, it is that not much is known about how the Force works. This is the most evident during Kylo Ren and Luke Skywalker’s encounter that saw the death of the last beloved Jedi.

Fans are already dreading the fact that Luke would most likely not be featured on the ninth film. Thankfully, according to Rian Johnson, the director of The Last Jedi, this might not be entirely true.

In a recent interview with Movie Web, Johnson explains that he doesn’t know much about the upcoming film. After all, JJ Abrams has been tapped to direct the movie and Chris Terrio to write it. However, he still has some opinions on where Star Wars is headed following the events of The Last Jedi. He believes that the story could very much follow Luke after he crossed over:

“I don’t know where the next movie is going to go. J.J. (Abrams) and Chris Terrio are writing it right now. But it seemed like the potential of Luke crossing into a new realm, that offers exciting possibilities for the role he plays in the coming chapter. No one’s ever really gone. Again, I’m not writing the script, so I don’t know. But as a fan, I would hope [he returns].”

In the same sit-down, Johnson also explained the thought process he had when he was developing The Last Jedi. According to the director, the death of look didn’t meet a lot of contention. The production felt that the death would be apt considering the “legend” status Luke Skywalker has adapted.

“This is very much Luke’s story, about accepting the mantle of ‘Luke Skywalker’ as a legend that inspires the galaxy. He asks at the beginning: What can one guy with a lightsaber do? And the answer is ‘Not much.’ But the ‘Legend of Luke Skywalker,’ spreading hope across the galaxy, can do quite a lot. So his huge decision to come back and take that on his shoulders, I knew that would be the conclusion of the movie.”

Aside from speculations, not much about Star Wars IX has been confirmed. The shooting for the film is scheduled for later this year. JJ Abrams has been tapped to direct the feature after Colin Trevorrow and Lucasfilms fail to meet the eye in the treatment for the ninth installment. Star Wars IX will premiere on December 20, 2019.