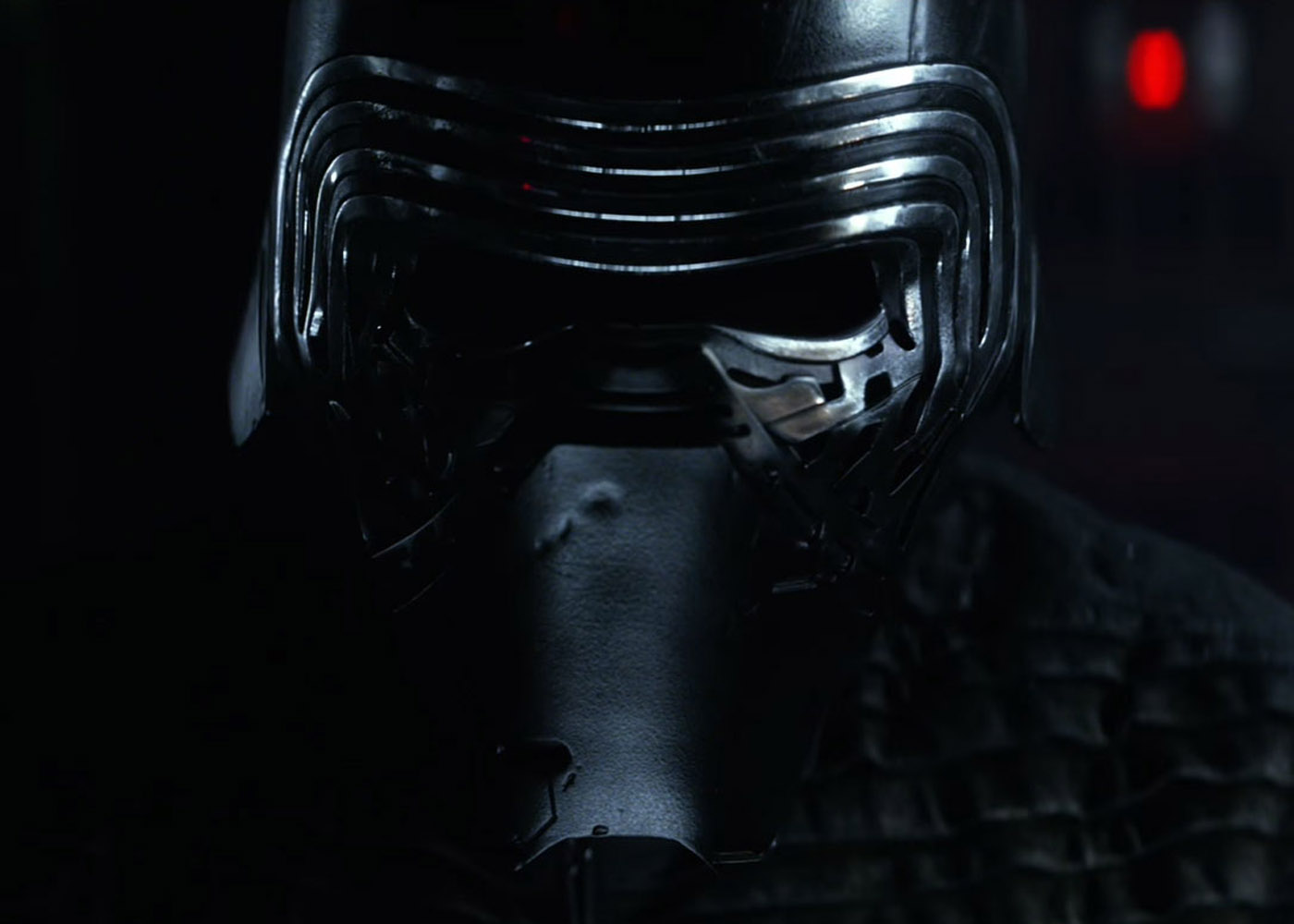 This article contains SPOILERS for Star Wars: The Force Awakens.

Ah, Kylo Ren, the man who single handedly murdered one of the most beloved Sci-Fi characters in film history. No, not Ripley from Alien.

Earlier this week actor Adam Driver spoke with Sunday Today host Willie Geist about his Star Wars character, Kylo Ren. Driver didn’t reveal anything specific, but offered a vague answer when asked by Geist: “Will [audiences] be happy with what happens to Kylo?” Driver responded, “God, I hope. I think it will be hopefully unexpected.”

What this means is anyone’s guess, the last we saw of Kylo he was laying in the snow with a huge gash across his face, while the Starkiller base crumbled around him. Obviously he escaped as has been seen in the promotional material for The Last Jedi, and is still the main foil to Rey (Daisy Ridley).

It’s clear Kylo is the Vader of this trilogy, but if his character will follow the same arc and be redeemed by Episode 9 is unknown. To some Kylo has become unredeemable after he murdered his father, Han Solo, The Force Awakens.

The Last Jedi has been marketed as the game changer to the trilogy, which makes sense as the second movie usually has the ‘game changing twist’ in Star Wars trilogies. Empire Strikes Back had the iconic reveal of Vader being Luke’s father, Attack of The Clones had Anakin sink into darkness with the death of his mother, and The Last Jedi is likely to carry on the tradition.

There were many questions left at the end of The Force Awakens that will hopefully be explored with The Last Jedi. Some of the hard-hitting ones include: the identity of Rey’s parents, the identity of Snoke, and the status of Luke. The latter is especially of interest, after Luke’s ominous line at the end of The Last Jedi’s first official trailer, in which Kylo briefly appeared with sith yellow eyes and facial scars from his fight with Rey.

Where Kylo Ren is, physically and mentally, in The Last Jedi and how he’ll change seems to be something that will surprise audiences. And it could possibly drive the character’s arc through Episode 8 and 9.