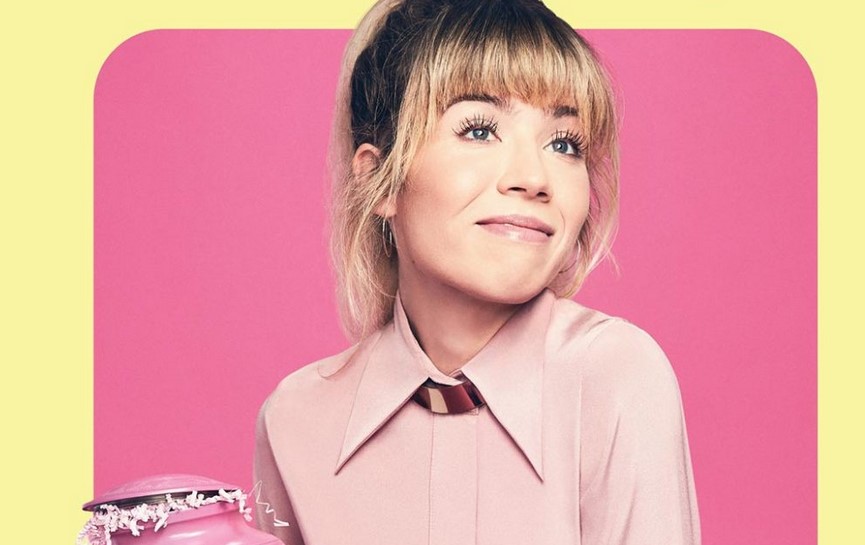 Jennette McCurdy was probably one of the biggest child actors back in the early 2000s with her hit shows like iCarly and Sam & Cat. While McCurdy has stepped away from acting, she reveals that she was actually working on a book that basically chronicles her struggles as a child actor on Nickelodeon.

Here’s the cover for McCurdy’s I’m Glad My Mom Died:

“It was important for me to explore the emotional and psychological abuse I endured during my time as a young performer,” McCurdy told Entertainment Weekly, “I feel I didn’t have the tools, language, or support necessary to speak up for myself back then, so this book is a way for me to not only honor that experience and give voice to my former self, but hopefully to encourage young people to speak up for themselves in environments where they may be conditioned to just ‘play ball’ and ‘be a good sport.’ (Sorry for the sports idioms, I’ve never played sports so I have no idea why they’re spilling out of me.)”

It hasn’t been any mystery that McCurdy has stepped away from acting over the years. It became really clear she wasn’t eager for a comeback when she skipped out on the revival for iCarly, with this book coming out and the contextualization of her abuse and struggles, I think fans will now better understand why she decided to step away. Even then, there are hopes that she would still be open to coming back onscreen after this book comes out.

After Shia LaBeouf’s Honey Boy movie, people are slowly starting to realize the abuse that child actors can go through back in the early 2000s. We don’t know who else hasn’t told their story, but it’s great that McCurdy is telling her’s.