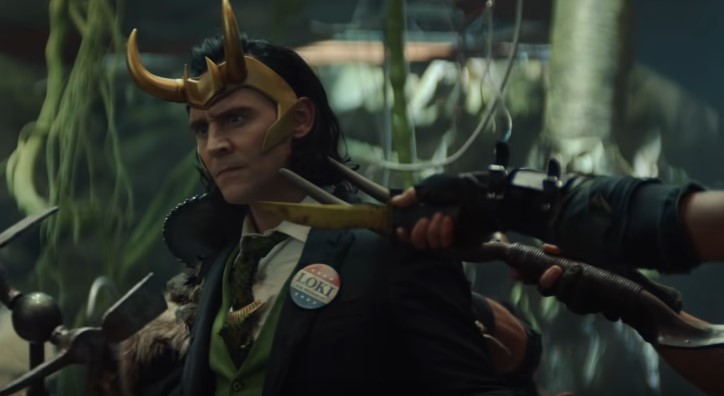 Loki may be dead in the main MCU timeline, but we get to follow another God of Mischief in Disney+’s Loki series. The finale had teased an incoming second season, and it looks like cameras will start rolling soon.

According to Backstage, Tom Hiddleston is set to start shooting the series in Pinewood this summer. We don’t have any more specific details, but this could mean that we could get the second season of Loki sometime in 2023.

Though Spider-Man: No Way Home had given us the first live-action multiverse crossover in the MCU, fans who watched Loki know that the seeds for ‘variants’ and parallel timelines were planted in that show. We don’t know exactly where this Multiverse chaos will reach its culmination, but I have a feeling that it will be explored further with Doctor Strange in the Multiverse of Madness and Ant-Man and the Wasp: Quantumania (where Kang will be the main antagonist).

As for the second season of Loki, I can imagine that it will just continue the story of Loki and his female variant Sylvie. Though we did get to watch the pair grow together, the finale had thrust the two apart, with Sylvie supposedly being the catalyst for the Multiverse happening. Hopefully the two make an appearance in the next Doctor Strange film so we can at least catch up on what’s happening with them.

No release date has been set for Loki 2, but you can catch the first season now on Disney+.