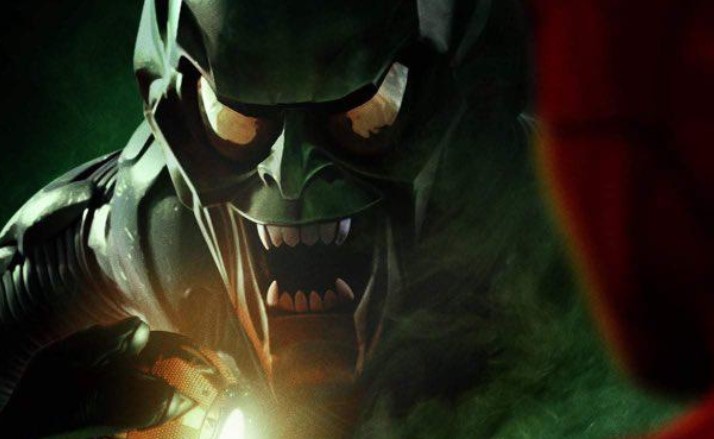 As impressive as Spider-Man: No Way Home was, you have to hand it to the production for being able to pull the film off in the middle of the pandemic. As it turns out, one major character moment had to change because of COVID-19—and it was Aunt May’s death.

Talking to the Gold Derby podcast (via ComicBookMovie), No Way Home co-writer Chris McKenna reveals that they had to change the location of May’s death because they couldn’t have the cast and crew be so close together. He explained:

“It was also tricky production-wise, because we had different ideas for where the scene could take place, but because of Covid [we couldn’t]…  We had one idea that maybe it was going to be inside an ambulance, and we had a whole version that was constructed around that, but that was not practical for shooting during Covid. That’s the kind of thing that happens. So then we had to move the scene, physically, to another place while trying to keep all the other elements working, and we had to make adjustments. That’s the kind of thing that happens in production.”

With the final scene that we got in the film, there has been a lot of discussion about whether May would have survived if Peter just rushed her to the hospital at that moment, swinging past the guards. With her dying in the ambulance, it kind of solidifies the idea that there wasn’t anything else that Peter could have done to save her, closing any more room for speculation.

Though I would have loved to see May stick around for longer, her death was a necessary one to really make the ending hit hard. We don’t know how Peter will manage to get on his feet from this point, but that’s what audiences would love to see in the next film.

For now, catch Spider-Man: No Way Home exclusively in theaters.