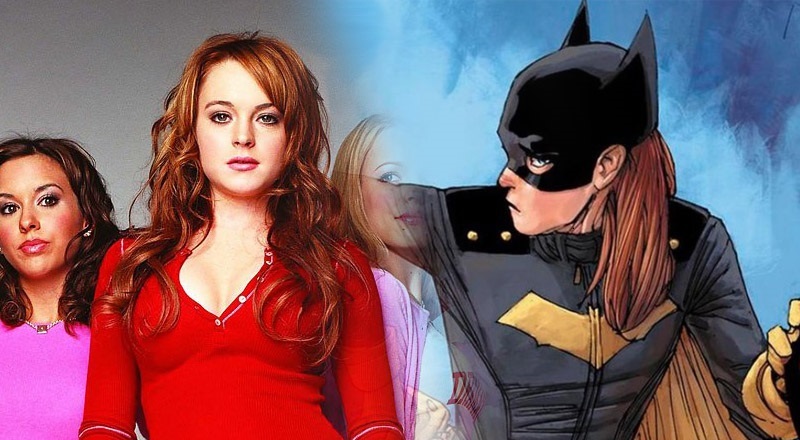 News on the DCEU’s Batgirl movie has gone quiet since the release of Justice League, but so far we know that Joss Whedon is still in charge and he’s looking for someone to play Barbara Gordon. With fans wanting the likes of Emma Stone or Anna Kendrick for the part, Mean Girls’ Lindsay Lohan has started campaigning for the role of Batgirl/Barbara Gordon.

With Lohan being a far cry from the celebrity she was when Mean Girls came out, she has been trying to get her career back together, what with roles in independent movies and foreign sitcoms. You may think that it would be hard for her to make a comeback after all these years, but Robert Downey Jr. did the same thing back when he was cast as Tony Stark in 2008’s Iron Man.

Then again, Barbara Gordon isn’t a womanizing, alcoholic billionaire; and considering how messed up RDJ’s lifestyle had become at the time—he was perfect for the part. I’m pretty sure Lohan’s public life might get in the way of her playing someone as straight-laced as Barbara Gordon.

Though I think a lot of fans may want to see Lohan in the role, I think it’s best if she takes on a part that was a bit more antagonistic, but likable. I’d say cast her as Poison Ivy in Gotham City Sirens, but I think Mad Men’s Christina Hendricks is way better for the part.

No release date has been announced for Batgirl.