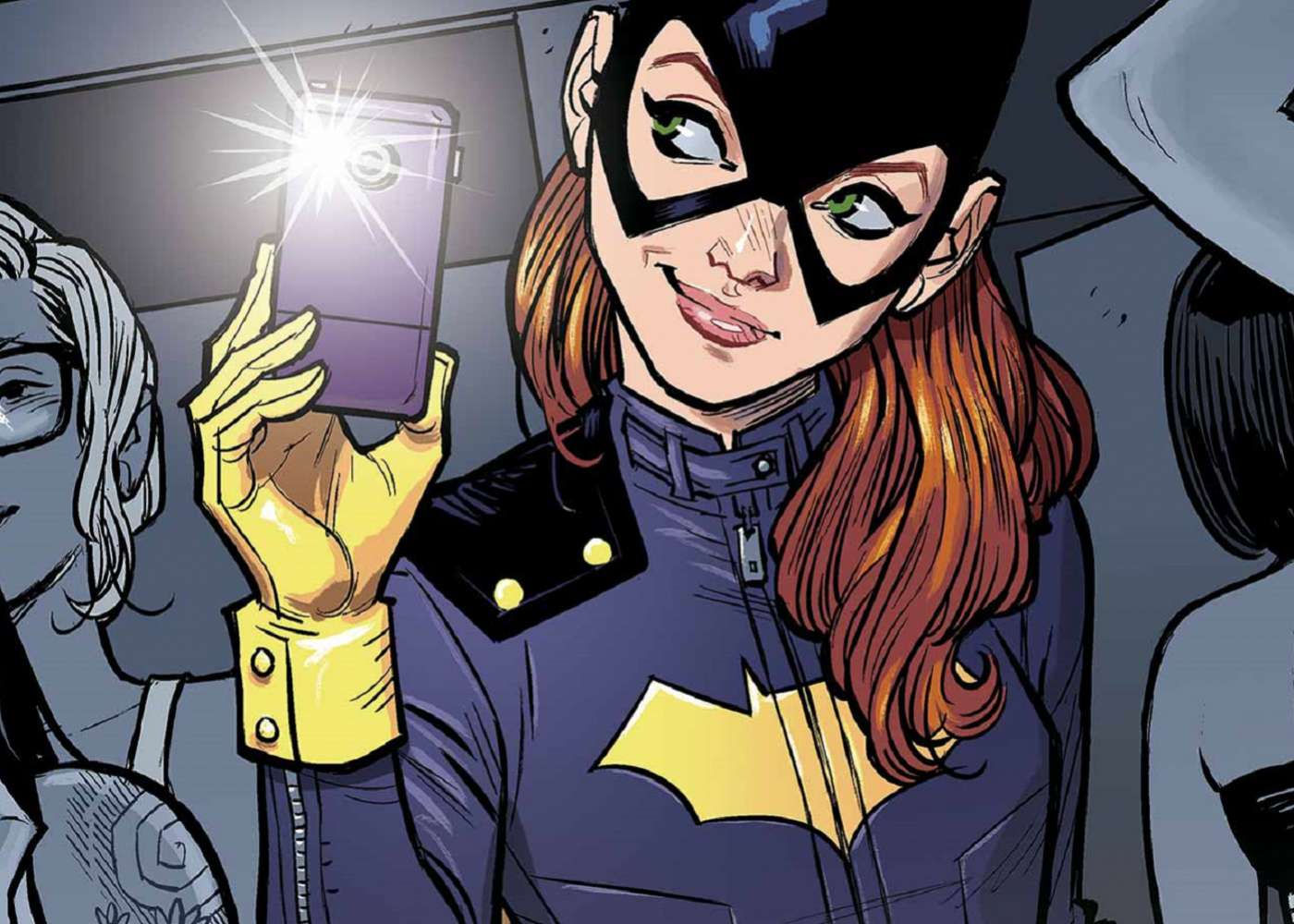 One of the least expected, but most exciting DCEU announcements this year was that Buffy the Vampire Slayer creator and Avengers writer/director Joss Whedon would be bringing Batgirl to the big screen. Gotham’s preeminent female vigilante has been popular in the comics for decades, especially the most iconic version, Barbara Gordon, daughter of Gotham’s police commissioner.

Batgirl has had a varied and complicated history in large- and small-screen adaptations. The most famous live-action Batgirl is probably Yvonne Craig from the 1960s Batman series, but since then, a version of her appeared in Batman and Robin, an animated Batgirl had a controversial role in the divisive animated adaptation of The Killing Joke, and most recently, a Commissioner Barbara Gordon-turned-Batgirl was voiced by Rosario Dawson in The Lego Batman Movie.

Other than name and Bat-themed crime-fighting outfit, none of these versions have a whole lot in common.

So with all of that in mind, it’s hard to guess what Joss Whedon’s Batgirl will look like, but we do have some suggestions about what pieces of Batgirl lore he should consider using.

An easy question to ask about Gotham City is “Why, exactly, does anyone choose to live there?” It’s usually depicted as a crime-ridden hellscape, with corrupt cops, muggers in every alley, and colorful criminals committing whimsical mass-murders or trying to level the city on a regular basis. Doesn’t seem like an ideal place to live. So why would people live there, other than stubbornness? Especially in the DCEU, where Metropolis is a ten minute boat ride away?

In recent years, the Batgirl comic has begun to answer that, as Barbara Gordon took up residence in the neighborhood of Burnside.

Burnside is like Gotham’s Brooklyn. It boasts a young, trendy population, active nightlife, a vibrant arts and live music scene, and thanks in part to Barbara’s own clean energy start-up, a booming tech industry. And it’s a bridge away from the bulk of the super-villain activity. Other than some brewing issues with gentrification, who wouldn’t want to live in Burnside?

And as a bonus, moving Batgirl to Burnside would allow Whedon to give his film a different look, feel, and general vibe than Matt Reeves’ The Batman. Setting their films in such different parts of Gotham would allow Reeves and Whedon to bring their own styles to their movies without much danger of continuity issues.

Next: Friends to Babs