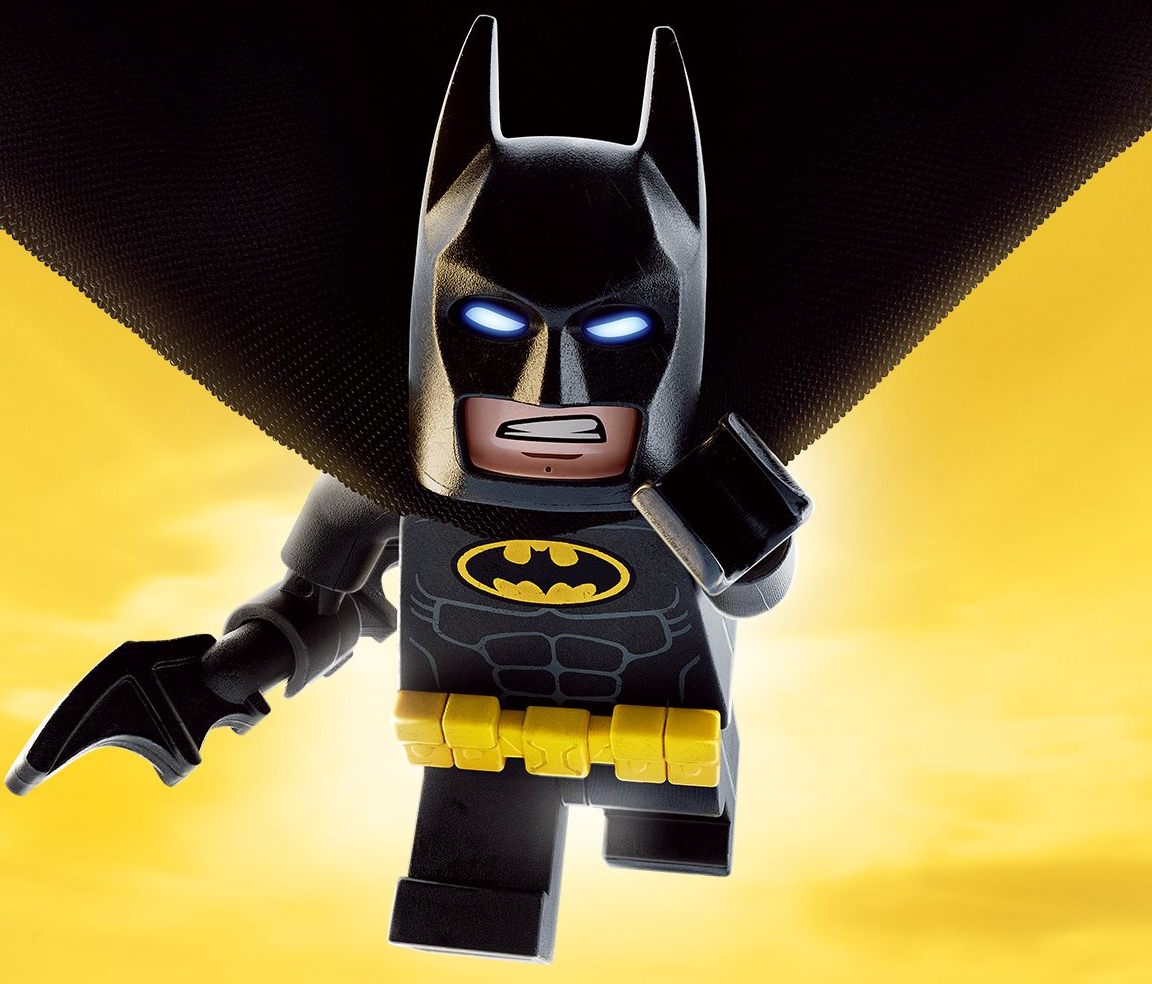 Three years ago on September 17th it was Batman’s 75th Anniversary. Now, every September 17th it’s “Batman Day” and this year we got a few teases to upcoming Bat-related projects. Earlier today we got Zack Snyder revealing a first look at J.K. Simmons as Commissioner Gordon in Justice League. However, it’s not just the DCEU offering us a taste of the iconic DC character, as we still have The LEGO Batman Movie releasing early next year.

In celebration of Batman Day, the official The LEGO Batman Movie‘s Twitter account unveiled the film’s latest poster. While it’s not drastically different from what we’ve seen before, that tagline is an absolute killer.

“Always be yourself. Unless you can be Batman” is the type of tagline that works on multiple levels. Of course, we have the concept of Batman being inherently better than almost anyone who has ever existed. But with The LEGO Movie touting the importance of individuality and how everyone is capable of being “The Special,” it’s a great meta-joke to show that the only person even better than “The Special” is Batman. Because, of course he is.

“In the irreverent spirit of fun that made The LEGO Movie a worldwide phenomenon, the self-described leading man of that ensemble – LEGO Batman – stars in his own big-screen adventure: The LEGO Batman Movie. But there are big changes brewing in Gotham, and if he wants to save the city from The Joker’s hostile takeover, Batman may have to drop the lone vigilante thing, try to work with others and maybe, just maybe, learn to lighten up. Will Arnett will be reprising his role as the blocky caped-crusader teaming up with Michael Cera as Robin to defeat the villainous Joker voiced by Zack Galifianakis.”