Skip to content
Home » SDCC: ‘The Lego Batman Movie’ Gets a New Poster 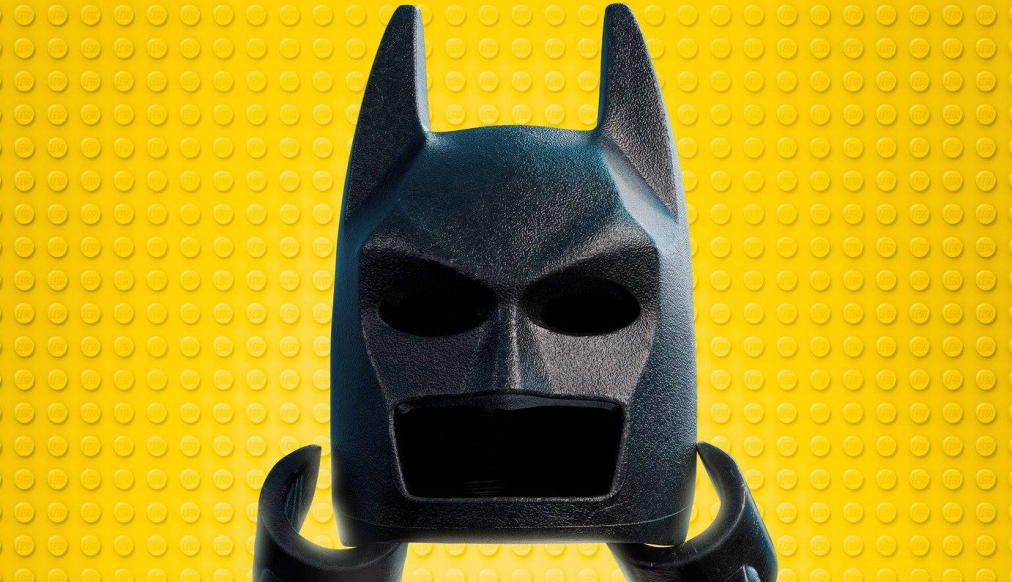 With so much excitement surrounding DC Comics properties such as Suicide Squad, Justice League or Wonder Woman, it’s easy to forget that Warner Bros. also has their sequel to the 2014 smash-hit The LEGO Movie incoming with The LEGO Batman Movie.

But don’t worry, we haven’t forgot about it which is why we’re happy to show that the movie got an awesome new poster at San-Diego Comic-Con today. Behold! 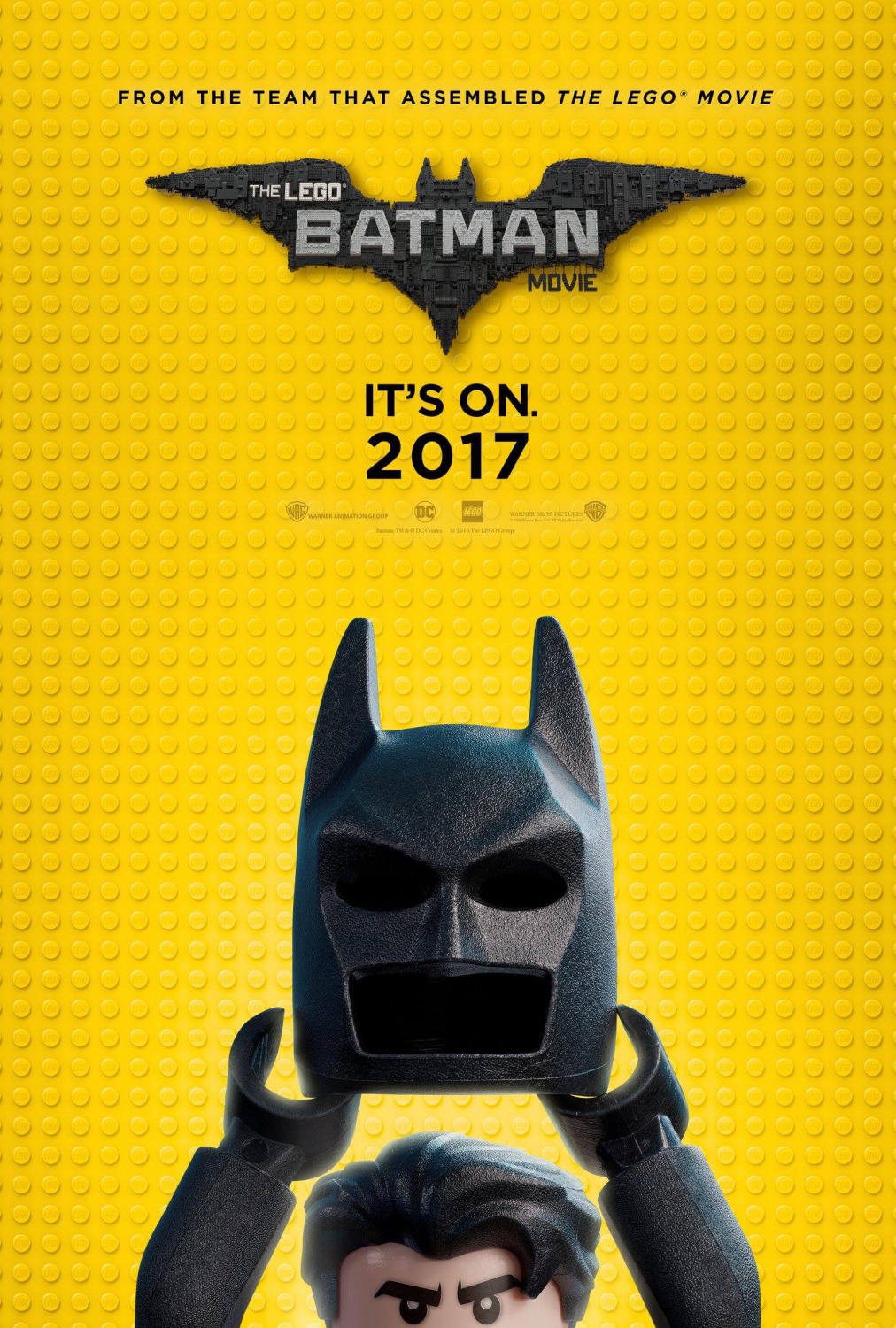 Will Arnett will return to voice the brick-version of the caped crusader in the movie, which follows Batman in a new adventure saving Gotham City from the villainous Joker (voiced by Zack Galifianakis) with the help of sidekick Robin (voiced by Michael Cera). There’s not a lot to say about this poster, but it looks pretty striking and the “It’s On” tagline seems to perfectly sum up this wholly endearing interpretation of the comic book character.