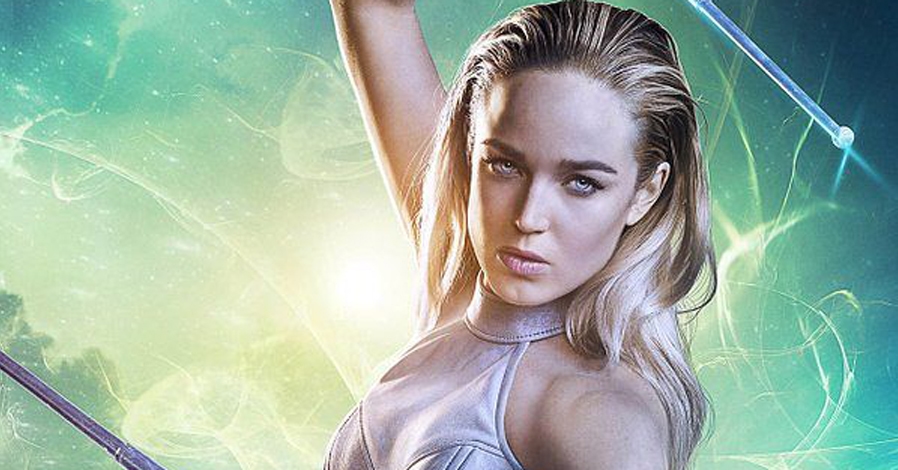 Enjoying having a DC superhero show to watch Monday through Thursday? Make the memories last; The CW is moving Legends of Tomorrow’s night and timeslot come 2017. The Legends’ time-traveling shenanigans will be reflected in the real world, once they return from the mid-season break. The network has announced the show’s 8pm EST Thursday night airing will be moved up in the week. Starting Tuesday, January 24, Legends will air at 9pm EST after The Flash.

What’s taking its place? Supernatural. The long-running series will now air an hour earlier than usual, as it will hold the 8pm EST slot on Thursday nights. Following it up will be the new series Riverdale, based on characters from Archie Comics. This new show is set to premiere Thursday, January 26 at 9pm EST.

A lot has changed for Legends of Tomorrow over the last several days. The Legion of Doom is finally coming together, Sara’s getting comfortable in the Captain’s chair, and Ray may be coming into his own without the suit. On a much larger scale, the show has also been given an extended Season 2. The CW is ordering an additional four episodes, bringing this season’s count up from thirteen to seventeen. It may not sound like much, but plenty can be done with an extra four hours of superhero television.

What this all means is that we have two more episodes of getting our struggling time-travelers fix on Thursday nights. This week will see the Legends return to the Old West with Jonah Hex. The show, like Arrow, will take a break the week before the crossovers air. Supergirl will kick things off on Monday, November 28. The Flash’s episode of Invasion! airs the night after, followed by Arrow’s 100th November 30. Finally, Legends will offer a conclusion to the crossover event on December 1, presumably sending the Dominators back home.