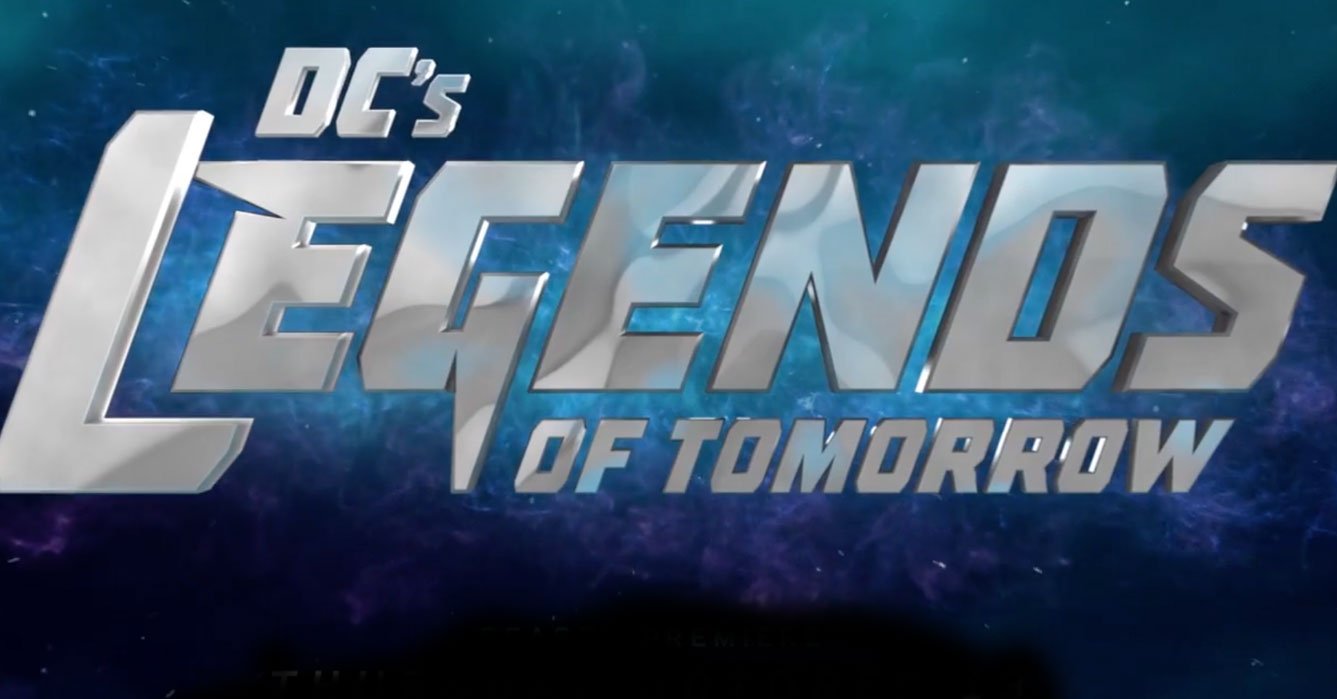 When Season 2 of the Arrowverse’s time-travelling show was announced, there was one caveat. A shorter season, resulting in 13 episodes opposed to the first outing’s 16, caused a stir of intrigue and concern. Most people would be fine if all CW DC shows were cut down to size, in terms of episode count. For this season they have been, going from the regular 23 to Supergirl, The Flash, and Arrow now only hosting 22. However, news of Legends‘ sophomore effort also said that more could be ordered later — therein lies the concern. Will story be extended to fill out the season? Were the writers structuring the narrative with hopes of getting additional episodes? These questions haven’t been answered, but more story is a-comin’.

According to Deadline, the network is ordering four more episodes. Why? Ratings, always ratings — which have been pretty solid, by the way. Legends of Tomorrow is averaging a viewership of 2.3 million. This may be thanks to it being perhaps the strongest of the Arrowverse shows week to week since the new season began.

This season is centered around the impending formation of the Legion of Doom. The supervillain squad, including Malcolm Merlyn, Reverse Flash, Captain Cold, and Damien Darhk, is set to appear in full by midseason. Whether or not that culminates into something bigger now that four more episodes are on the horizon is a mystery. Whatever the case, we can only hope the strong progression for both character and story continue.

So far, we’ve been to Nazi Germany, Feudal Japan, and the American Civil War. Next stop in the time-stream is the 1980s, which Mick hates for some reason. Jonah Hex’s old west and more awaits, as well. Plus, there’s the mysterious way they’ll tie into the 4-night crossover.

Legends of Tomorrow airs Thursday nights on The CW.