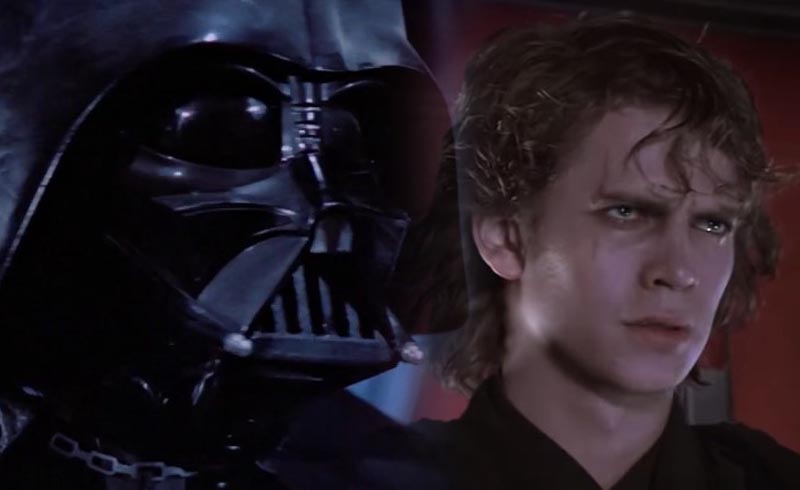 We’ve been seeing a lot of Obi-Wan and the Inquistors in previews for Disney’s Obi-Wan Kenobi, but a lot of people are curious about Darth Vader, who will be played by a returning Hayden Christensen. Though we don’t expect to see much of Christensen’s face in the show, he does talk a bit about how the series tackles Vader and his eventual rematch with Obi-Wan.

“He is 100 per cent a fully realised Vader. This is, in a lot of ways, Vader in his prime. But he’s a very complex character, and there’s an inherent struggle of identity that is always present – there’s inner conflict. He’s always going to be struggling with the loss of Padmé. He’s got Anakin buried deep down inside. There always has to be that element of Anakin there, because he does eventually find redemption in the end – through the love of his son, no less. So there has to be that bit of him in there for Luke to be able to access. There’s a lot going on.”

While we know there is a lot of character depth between Obi-Wan and Vader, fans are still curious as to what kind of lightsaber fight they should expect in the series. Though the prequels had perfected a new visually stunning lightsaber choreography, the sequels had opted for a more old school version of the duels. Christensen comments:

“[The lightsaber fighting style is] more in line with the prequels than we are with how the fights are in the original trilogy. These characters have aged, but not that much yet.”

That should be good news for fans who have been waiting since the prequels for a more elaborate saber duel. Hopefully we don’t have to wait till the end of the series to watch it.

Catch Obi-Wan Kenobi when it premieres on Disney+ on May 27.