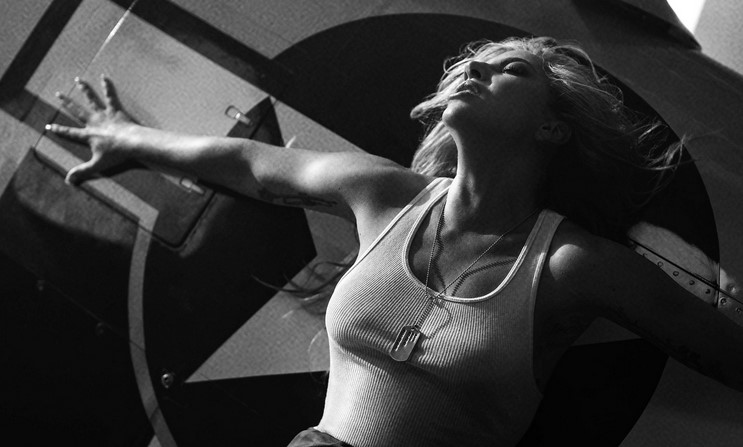 Not too long ago, artists would write songs that would release alongside blockbuster films. Titanic had My Heart Will Go On, and Armageddon had Don’t Wanna Miss a Thing. Now in true Top Gun fashion, Maverick is also going to have its own original ballad from legendary artist Lady Gaga.

When I wrote this song for Top Gun: Maverick, I didn’t even realize the multiple layers it spanned across the film’s heart, my own psyche, and the nature of the world we’ve been living in. I’ve been working on it for years, perfecting it, trying to make it ours. pic.twitter.com/1GReWGW8Ql

The song isn’t available yet, but you can pre-add it to your library here. “This song is a love letter to the world during and after a very hard time. I’ve wanted you to hear it for so long. And I’m so excited to give it to you on May 3,” wrote Gaga.

Though a lot of fans associate Top Gun with Danger Zone from Kenny Loggins, the movie was also the source of hit romantic ballad Take My Break Away from Berlin. With just Gaga drawing enough attention from audiences, I wonder what other song could come out a hit from the soundtrack of Top Gun: Maverick?

Hold My Hand by Lady Gaga comes out on May 3. Top Gun: Maverick hits theaters on May 27.