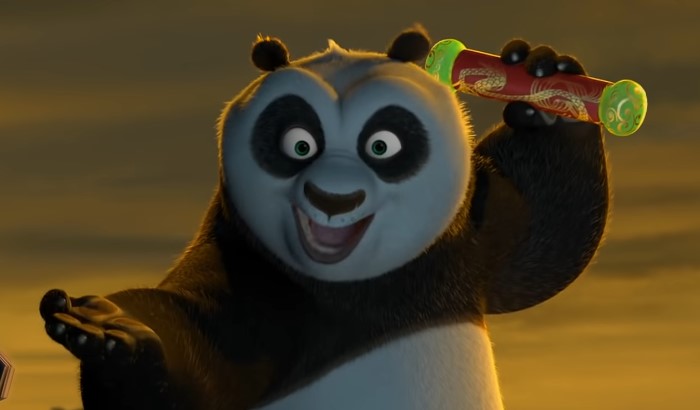 The Kung Fu Panda film franchise may have ended back in 2016, but Po is making a comeback on Netflix—with original star Jack Black.

Collider reports that Black has signed on to voice Po the Panda in Netflix’s Kung Fu Panda: the Dragon Knight. Here’s the official synopsis:

Jack Black returns to Kung Fu Panda in the new series Kung Fu Panda: The Dragon Knight. When a mysterious pair of weasels set their sights on a collection of four powerful weapons, Po must leave his home to embark on a globe-trotting quest for redemption and justice that finds him partnered up with a no-nonsense English knight named Wandering Blade. Together, these two mismatched warriors set out on an epic adventure to find the magical weapons first and save the world from destruction — and they may even learn a thing or two from each other along the way.

So far, Black is the only cast member from the films that is confirmed for a return, but with the premise of Po going on a quest with ‘Wandering Blade’ I think they purposefully came up with a story that wouldn’t feature so many familiar characters from the original movies.

If anything, Netflix has given us two images of Po facing off against the new weasel antagonists:

Seeing that the films have mostly focused on a Chinese-inspired setting, I have a feeling that Dragon Knight will be bringing Po to some more foreign settings. It’s going to be interesting to see some new animals and what cultures they’re inspired by—granted if that’s the direction the series wants to go.

No release date has been announced for Netflix’s Kung Fu Panda: The Dragon Knight.