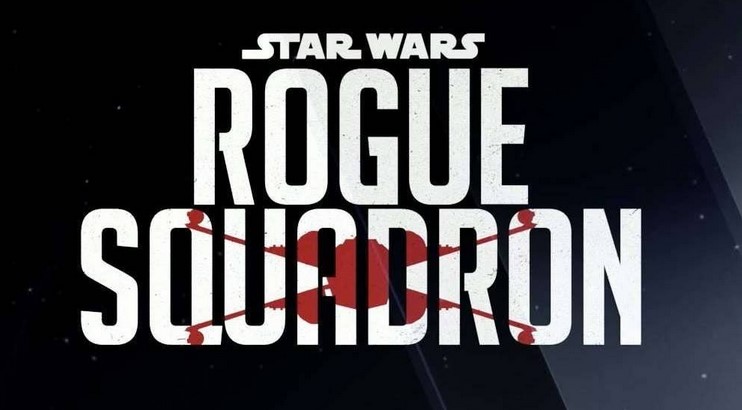 Lucasfilm had announced that Star Wars: Rogue Squadron would be their next theatrical film with Patty Jenkins at the helm, but the movie has since been delayed with no update for months. What’s interesting is, one Star Wars write as confirmed that they have talked to Jenkins about the project, and he’s excited for the film.

According to Twitter user @Jedi4Liberty (via SFFGazette), Michael Stackpole, the original writer of the now-Legends Rogue Squadron books, has been in contact with Jenkins about her project. Here’s the post:

Not every day you get to chat with one of your favorite #StarWars authors. Great meeting Michael Stackpole who told me he was highly excited about the upcoming #RogueSquadron movie and assured me Patty Jenkins had been in contact with him early on. #GalaxyCon @ScarifPodcast pic.twitter.com/x2EKk7JzYg

Originally, Rogue Squadron was set to come out in December of 2023, but due to some alleged creative differences, the movie had to be delayed indefinitely.

We don’t know what’s going on behind the scenes, but after Star Wars: The Rise of Skywalker, Lucasfilm had decided to take a break to find out exactly where to take the franchise. Though one movie a year sounded nice in concept, production troubles with Rogue One and Solo had proven that it’s definitely no so easy to execute; not to mention Star Wars’ highly volatile and hard-to-please fanbase.

Personally, I was happy with the direction Star Wars was going before TROS, and now it feels like the franchise is just doubling down on fanservice. I mean, sure a lot of people love Mandalorian, but the story really doesn’t have the same kind of emotional kick that I loved about The Last Jedi or even Solo: A Star Wars Story.

We don’t know when Star Wars returns to theaters, but you can catch Obi-Wan Kenobi when it premieres on Disney+ on