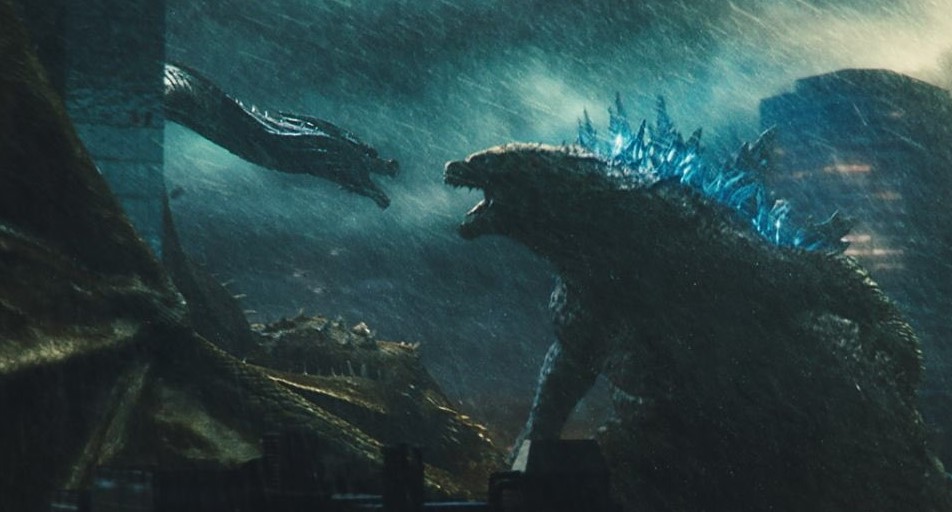 Though Legendary Entertainment was supposed to end its Monsterverse franchise with Godzilla vs. Kong, it looks like we’re going to be getting a sequel.

Variety reports that a sequel to Godzilla vs. Kong is set to start shooting in Australia later this year. We don’t have a title mentioned for the film (much less a director), but producer Eric McLeod does say:

“The highly skilled crews, first-rate facilities, and unique locations make filming in Australia a great experience. The support from both the federal government as well as Queensland has always been critical to our success in achieving a high level of filmmaking and an unparalleled audience experience.”

The production is said to be receiving money via Australia’s screen agency Screen Queensland and their ‘Production Attraction Strategy’. When the film starts production, it’s expected to provide jobs for 500 local cast and crew as well as 750 more extras.

Though Godzilla vs. Kong wasn’t able to come to theaters thanks to the pandemic, the film still managed to provide exactly what it promised, and then some. Nobody was expecting Mecha Godzilla to just come out of nowhere, but the film really managed to bring us a spectacle by having cinema’s most famous kaiju duke it out like a bunch of kids’ action figures.

No release date has been set for this next Monsterverse movie, but with production starting this year, I suspect we could get a release sometime in 2024; but that’s just my guess.