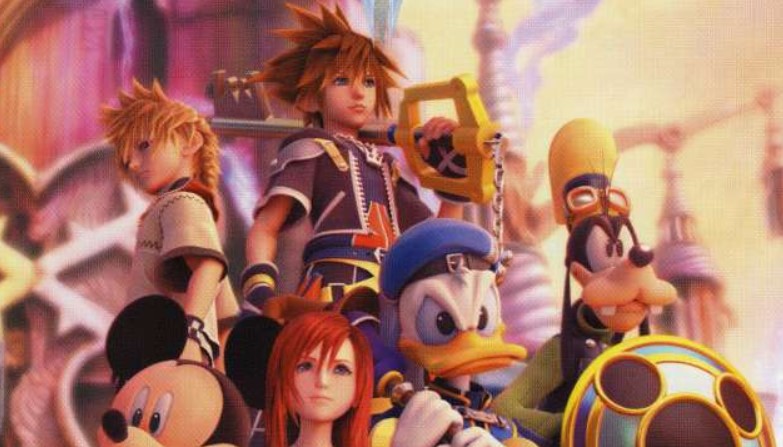 Final Fantasy and Disney were two brands no one ever thought would come together, but Square Enix definitely pulled it off with Kingdom Hearts. With the first game coming out in 2022, Square has announced that they will be holding something special for KH’s 20th Anniversary.

This April 10 in Tokyo, Square will be holding a Kingdom Hearts event that will include a mini concert (most likely with artist Utada Hikaru) as well as a Q&A with developers from the Kingdom Hearts team. There is also a tease of “much more” coming to the anniversary, and one can’t help but wonder if we’re going to be seeing a new generation of KH videogames incoming.

We'll kick off the 20th anniversary celebrations with a mini concert, a chat and Q&A with the development team, an exhibition and much more. A video of the event will be made available at a later date. pic.twitter.com/gNLAs2waV6

Ahead of the anniversary is also the announcement that the entire Kingdom Hearts collection will be coming to the Nintendo Switch. With Sora being the last hero to enter the fray with Super Smash Bros., it looks like Nintendo was also gearing up for this reveal. An open beta is actually available to check it out, and the collection comes to the Switch via cloud on Feb. 10.

Going back to the future of the videogame franchise, I wouldn’t be surprised if they decided to make a new title for the new-gen with characters besides Sora. With the original games pulling in from very unique Disney IP like Tron, Pirates of the Caribbean, and The Nightmare Before Christmas, I wouldn’t be surprised if the next games actually draw from Disney money printers like the Avengers films or Star Wars.

Then again, that’s only speculation on my part.

The Kingdom Hearts 20th Anniversary takes place on April 10. The complete KH collection comes to the Nintendo Switch on Feb. 10.